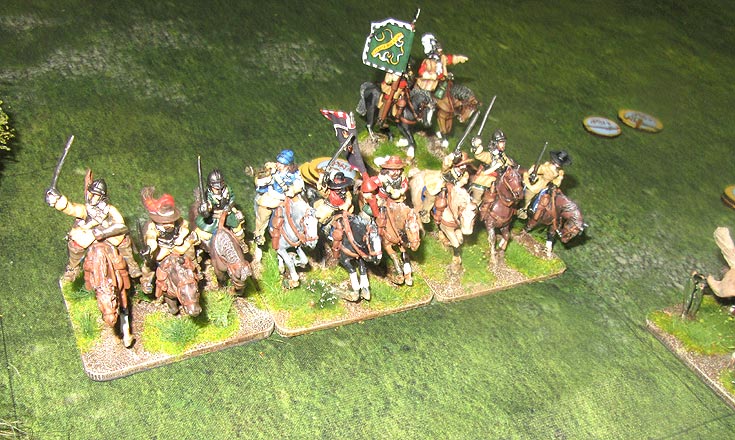 The English Civil War, For King & Parliament, 28mm Once again there were just two of us gaming this week. So, we opted for a small English Civil War encounter – part of our continued feud between the Royalist Earl of Doncaster (Sean’s alter ego) and my own Parliamentarian one, the Earl of Scunthorpe. In