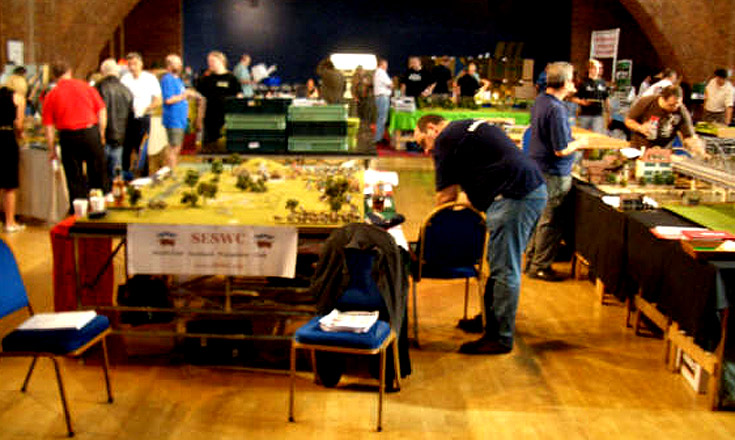 Misc On 5th August my club ran its annual show – Claymore – which as usual was a huge success. Now, I’m not really one for demonstration games. While I admire the skills of groups like the Iron Brigade who run them regularly, I usually have more exciting things to do with my time at 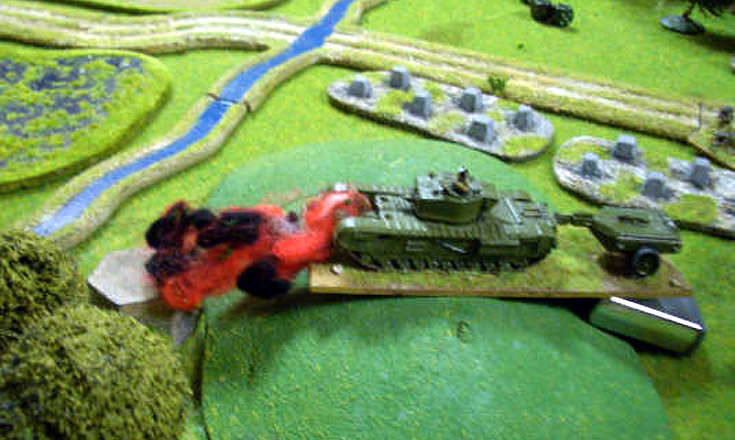 Second World War, Battlegroup Panzergrenadier, 15mm Next came a couple of Second World War games back to back – first being a 15mm one (lead by Kevan Gunn, Jim Louttit & Derek Hodge) where the British tried to force their way through a heavily-defended sector of the Reichswald in early 1945. While it wasn’t the prettiest 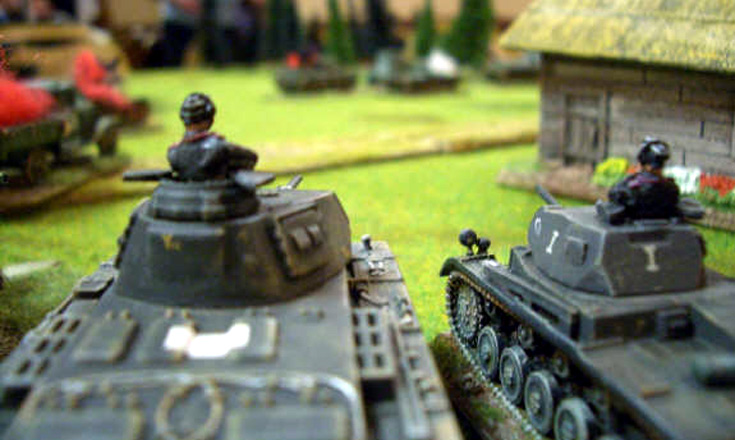 Second World War, Battlegroup Panzergrenadier,  20mm Next it was the turn of my 20mm Russians, fighting their way out of the Pripet Marshes in a 1941 scenario dreamed up by Dougie Trail. As Dougie was playing the Nazi I should have know better. The aim was to get off the table, after negotiating a nasty 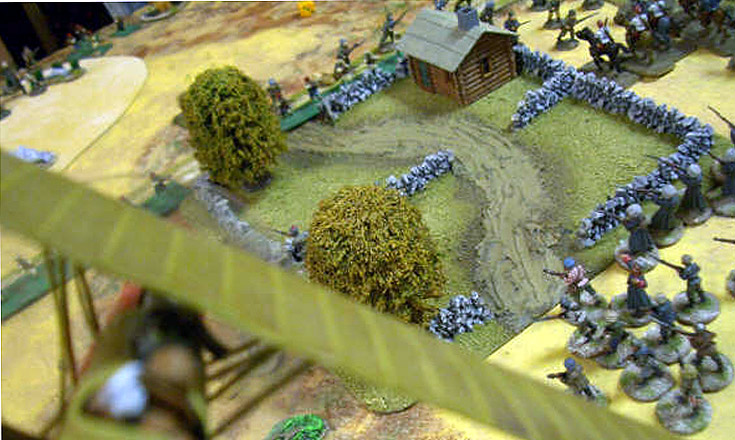