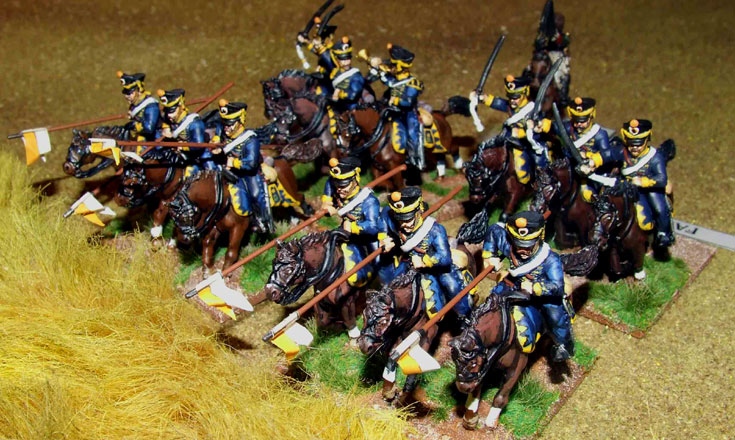 The Napoleonic Wars, General de Brigade, 28mm This was a rare chance to play a game up in Orkney, and it was in effect the inaugural game of the resurrected Orkney Wargames Club. We have only two members so far, but its a start! Anyway, this was a Napoleonic clash, set right at the start 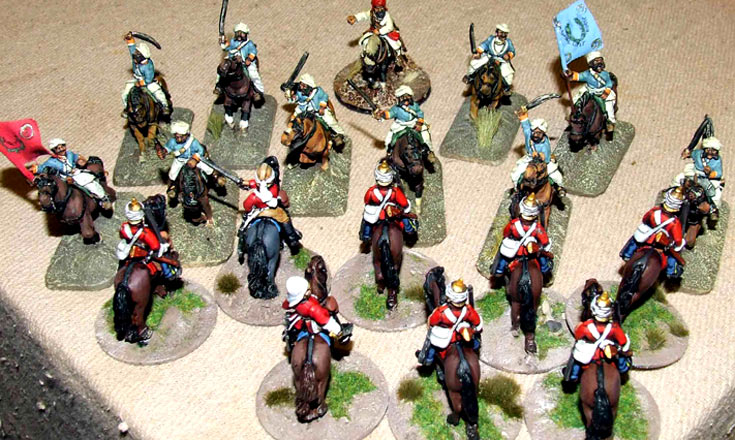 Queen Victoria’s Little Wars, Honour & Fortitude, 28mm As this was my first visit to the Edinburgh Club in months, it was inevitable that there would be a little celebratory drinking. Well, it got a little out of hand – this was the booziest wargame I’ve played. It was almost impossible to take a shot 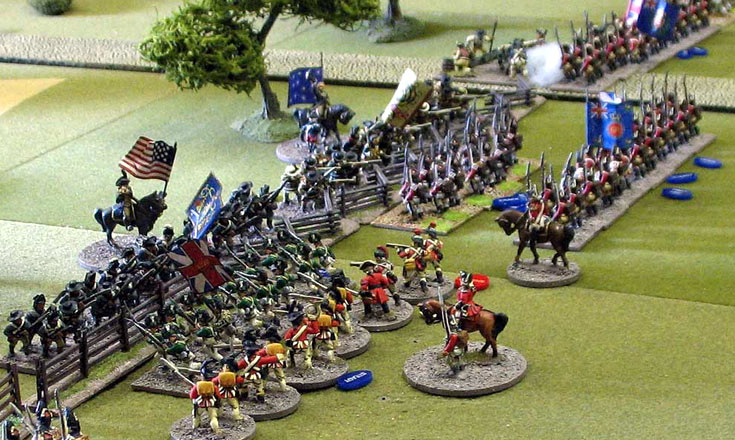 The American War of Independence, Black Powder, 28mm Having seen the report of by Guilford Courthouse game from the week before, Bill Gilchrist decided to have a go at refighting the same battle, this time using Black Powder. He staged the game in his house, where his wargaming table rests on top of an antique