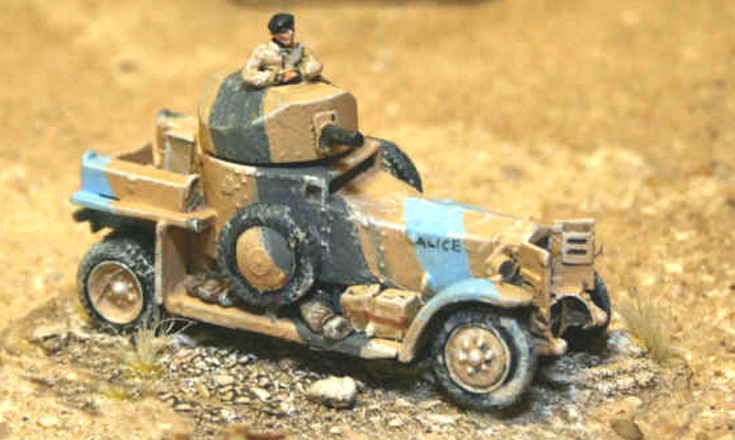 Second World War, Battlegroup Panzergenadier, 20mm Last week we saw a Colonial Italian army fighting amid the jungles of Africa. This week it was the turn of their grandchildren, who were busy fighting a rearguard action against a British “reconnaissance in force”. The game was laid on by my pal Chris Henry, who supplied all

Darkest Africa, In the Heart of Africa, 28mm We decided that it was time to give our Darkest Africa toys an outing again. The original idea was for a ridiculously complicated multi-player game, but in the end we opted for a simple two sided scrap. this involved a border clash between a small force of 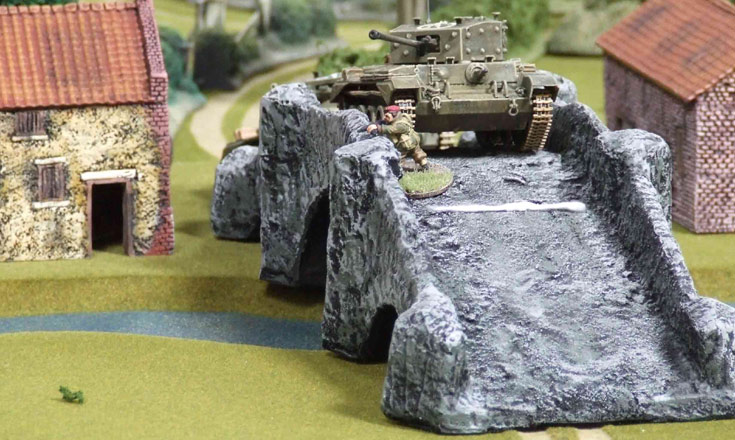 Second World War, Disposable Heroes & Flames of War, 28mm & 15mm The weekend was spent in Kirriemuir, Angus with the “League of Gentlemen Wargamers”. These fellows laid on a Normandy weekend which consisted of two games – an impressive D-Day landing fought out in 15mm, followed by an even more spectacular 28mm game set 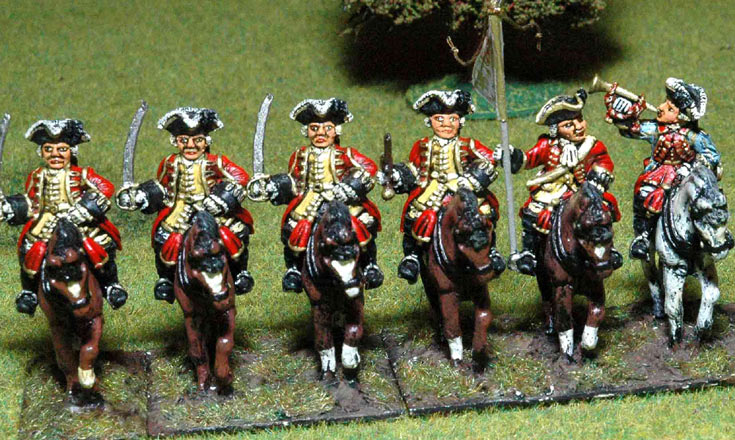 Seven Years War, Die Kriegskunst, 28mm This was another playtesting game, involving two borrowed armies. I commanded Dougie Trail’s Prussians (bolstered by one of my Hessian units and Russian cavalry posing as Prussians, while Dave Imrie took charge of the French – an army composed mainly of figures from Dale Smith of Kirriemuir’s collection, augmented