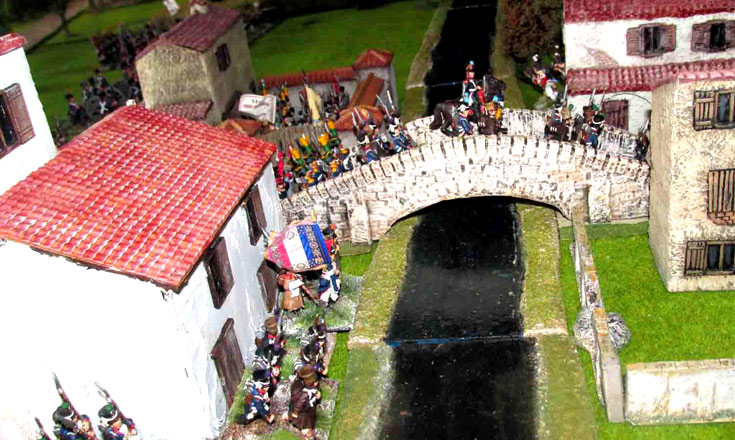 The Napoleonic Wars, General de Brigade, 28mm This was another game based on a Charles S. Grant scenario, from the venerable Scenarios for Wargamers. Why someone doesn’t reprint this little gem is beyond me. Come on Baz Ryan – how about it? Anyway, this game was all about the bridge. A small force – a 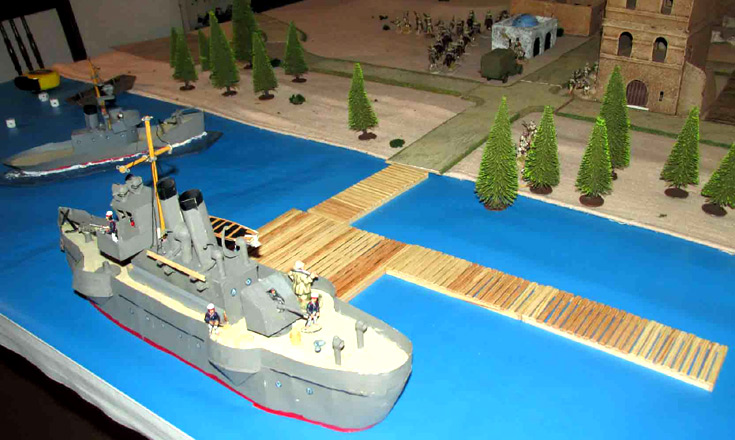 The Back of Beyond, Setting the East Ablaze, 28mm This was the second half of a two part game – the first instalment was played out the week before (see Journal 96) The two sides spent the game landing or advancing, and now both sides were poised for a fight through the dusty streets of