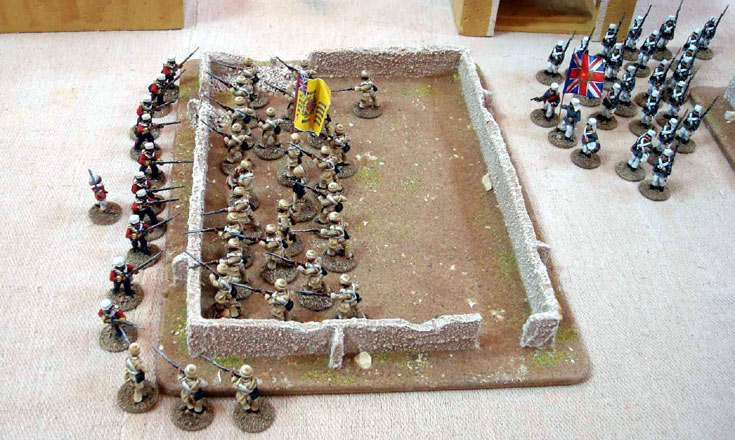 Queen Victoria’s Little Wars, Honour & Fortitude, 28mm This is less of a game report than a short photo essay, showing an Indian Mutiny  game laid on by the Edinburgh Club (the SESWC) at the recent Partizan show in Newark. Most of the figures were supplied by Brian of Mutineer Miniatures, and Colin Jack was 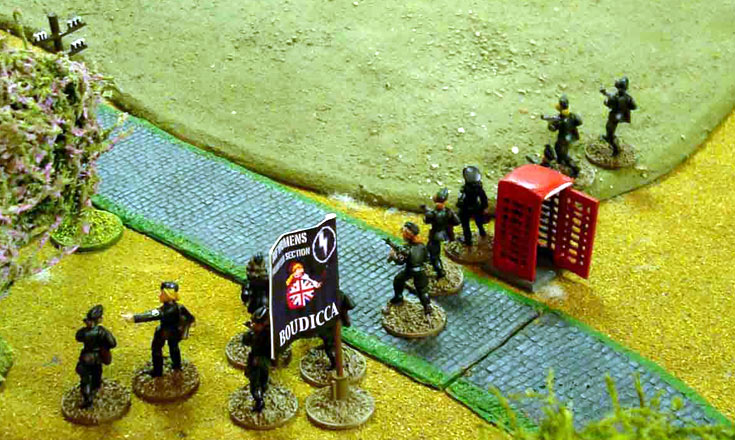