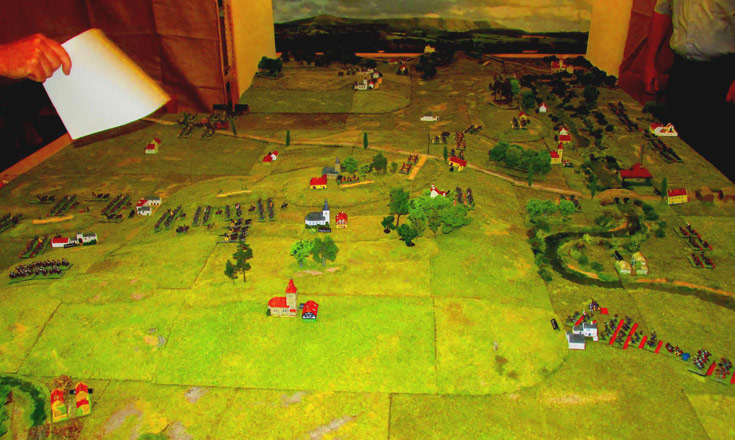 Bismarck’s Wars, Bloody Big Battles, 10mm This game involved a trip to Suffolk, and a weekend away. John Drewienkiewicz and Andrew Brentnall wrote the Wargaming in History book about the Austro-Prussian War of 1866: The Opening Battles, and a damned fine book it is too, if you like this little obscure corner of military history.

Renaissance Galleys, Galleys, Guns & Glory, 1/300 scale In early November we’re off to Antwerp, to put on a participation game at the Crisis show. the aim is to run a game  for about eight people, and to finish it in less than an hour. So, this week we were trying out a couple of 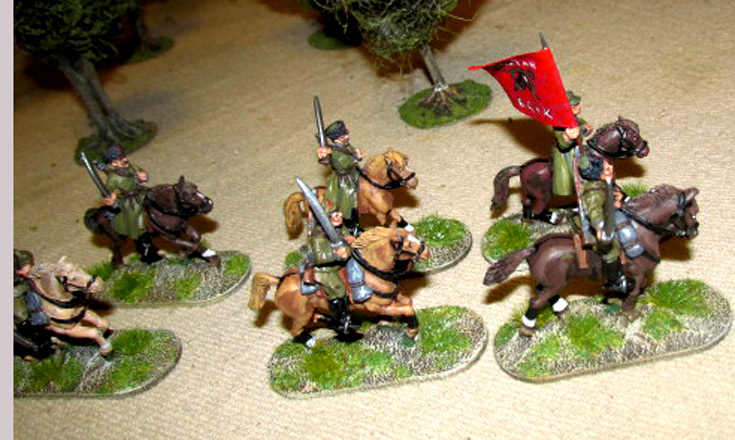 The Back of Beyond, Setting the East Ablaze, 28mm Next month we’re playing a big weekend multi-player game, set in “The Back of Beyond”. This game was all about giving people a flavour of the rules, and trying out a few amendments. The brief was, each of the four players had a battalion-sized force of four 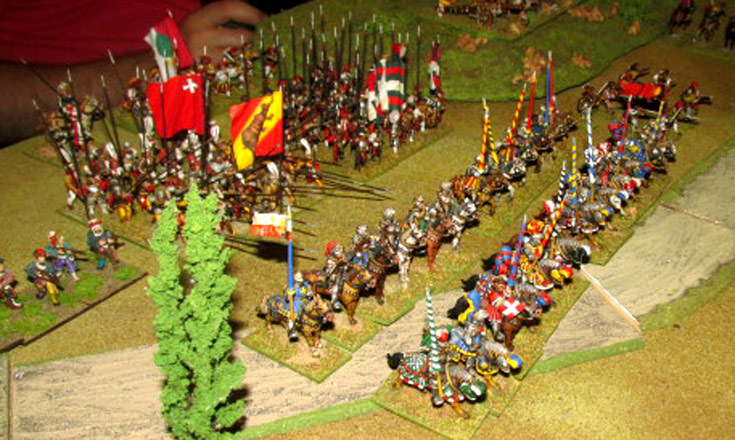 The Italian Wars, Pike & Shotte,  28mm I’ve always been rather fond of the Italian Wars – in fact it was the subject of one of my earliest Osprey books – Pavia 1525, published way back in 1996. It’s still one of my favourite Ospreys, largely because it redefined what happened during the battle – 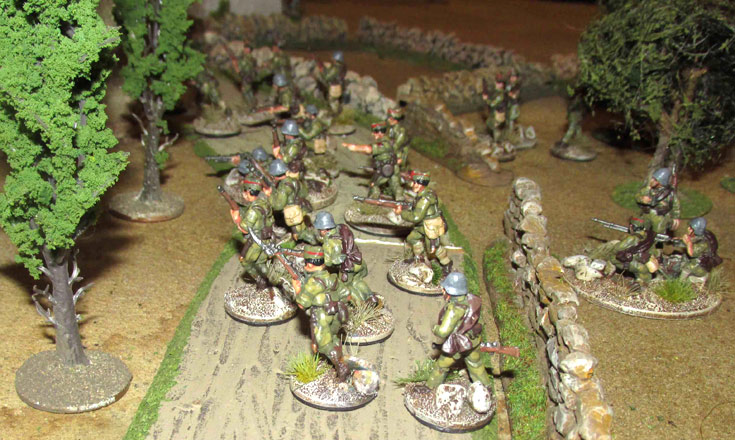