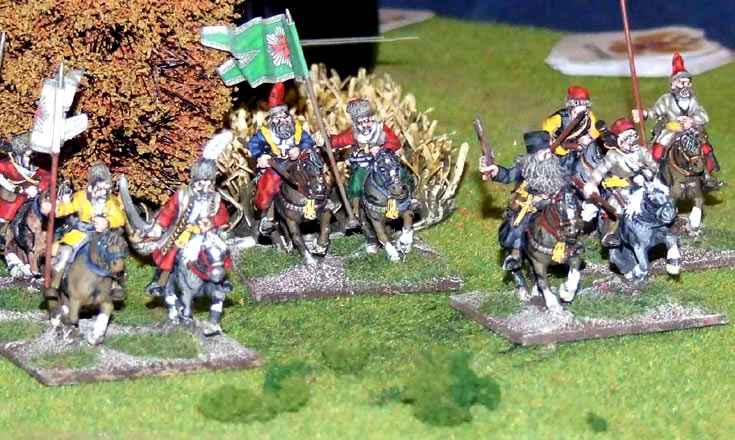 Seven Years War, Die Kriegskunst, 28mm This was more of a playtest than a game. We’re still tinkering with factors for Die Kriegskunst, the Seven Years War version of General de Brigade that we’re working on. I learned a few things – Commanders in Chief rated “Incompetent” have a hard time getting an army moving 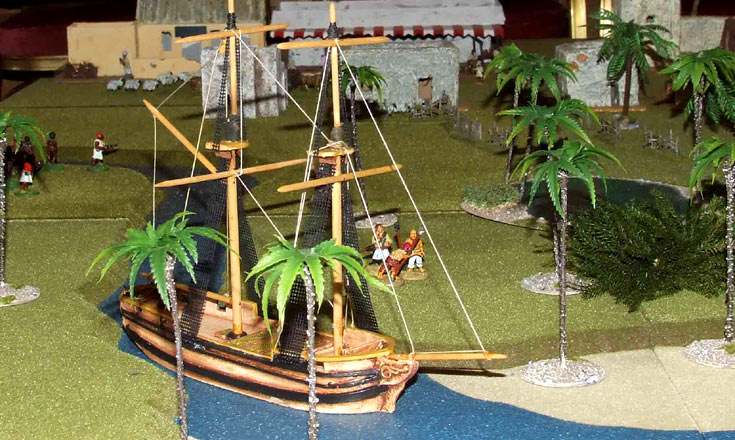 Misc., Pirates, Home-grown rules by Peter Nicholson, 28mm I’ve just returned from a gaming weekend, where I was the guest of the League of Gentleman Wargamers. Andrew and Peter Nicholson who organised the event had worked out a great set of rules and a campaign system, and everyone spent the weekend blundering around the Indian 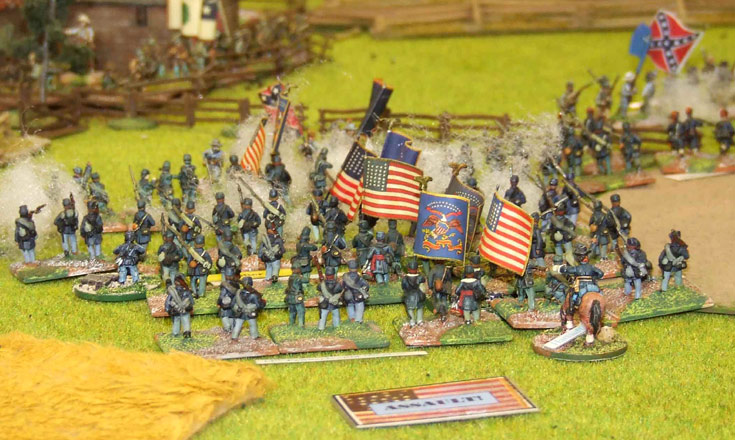 The American Civil War, Guns at Gettysburg, 15mm This weekend I was down in Stansted Mountfitchet outside London, taking part in a refight of Hooker’s attack at Antietam. It was staged by my wargaming pal Dave “Iron Brigade” Marks, and umpired by Dave Brown, who wrote the rules. That’s the best way to avoid rules 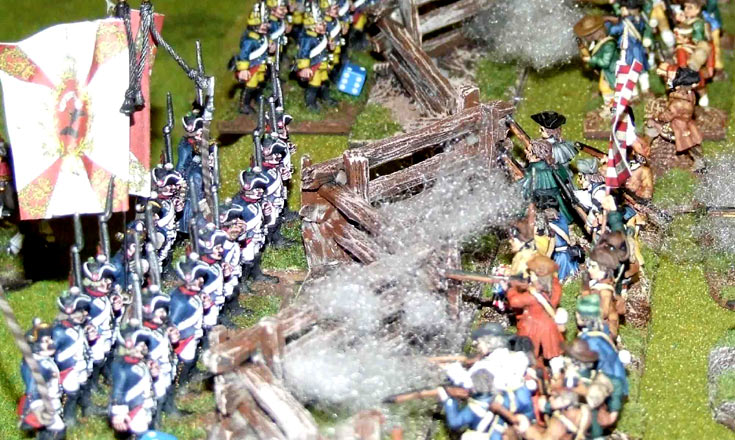 American War of Independence, Die Kriegskunst, 28mm Lately we’ve been tinkering with rules, trying to come up with a playable Seven Years War version of General de Brigade. We’ve called our version Die Kriegskunst (The Art of War), which has a suitably Prussian sound to it. It this game we decided to change theatres, but 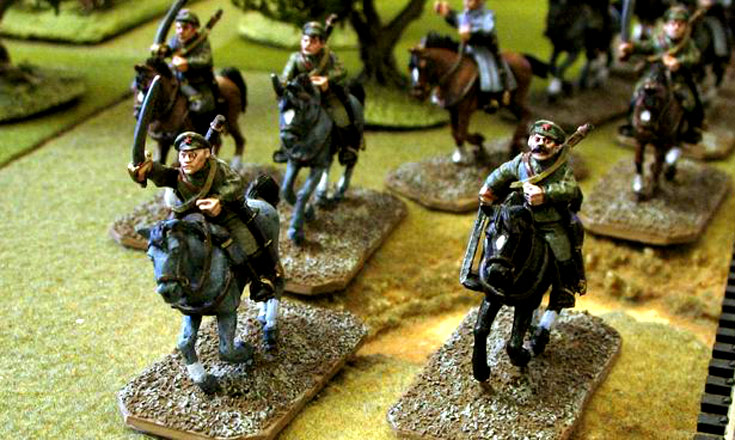 The Back of Beyond, Contemptible Little Armies / Back of Beyond, 28mm Every so often you play a game so large, so much fun or so darned silly that it takes your breath away. Well, this – the “Krasnovodsk Mini Campaign” was one of them! It was all part of out on-going “Back of Beyond” campaign,