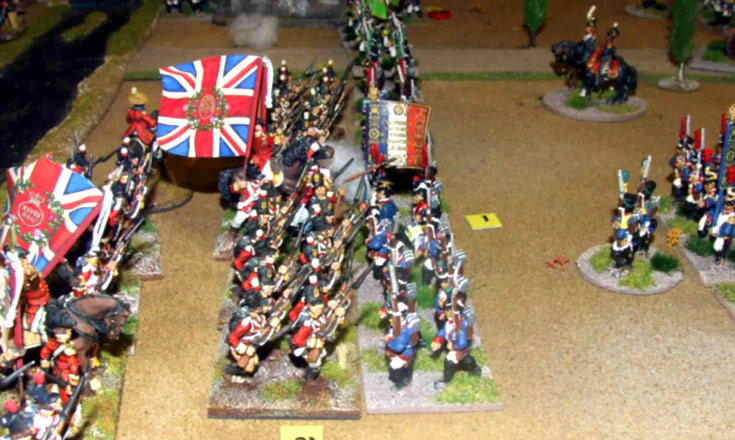 The Napoleonic Wars, Black Powder, 28mm This game organised by Bill Gilchrist was very loosely based on the rearguard action at Redinha on the River  Soure, during the French retreat from Portugal in 1811. The real battle was something of a triumph for Ney, who was the man on the spot. He held off Wellington’s 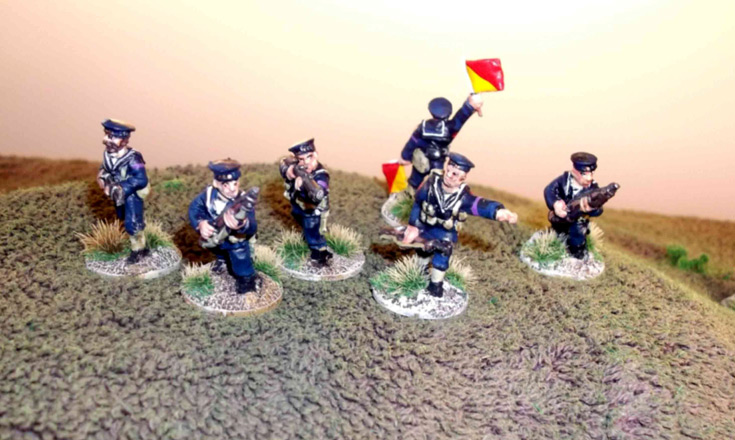 A Very British Civil War, Triumph & Tragedy, 28mm I was recently talked into taking on the “Very British Civil War” (VBCW) as a “period”, and I decided to set it in Orkney. After all, the islands are custom-built for a mini-campaign, and it’s always fun fighting over a landscape you know. You can read