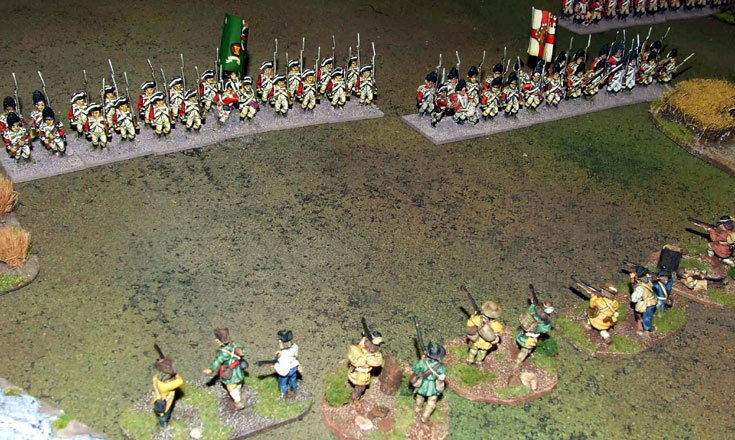 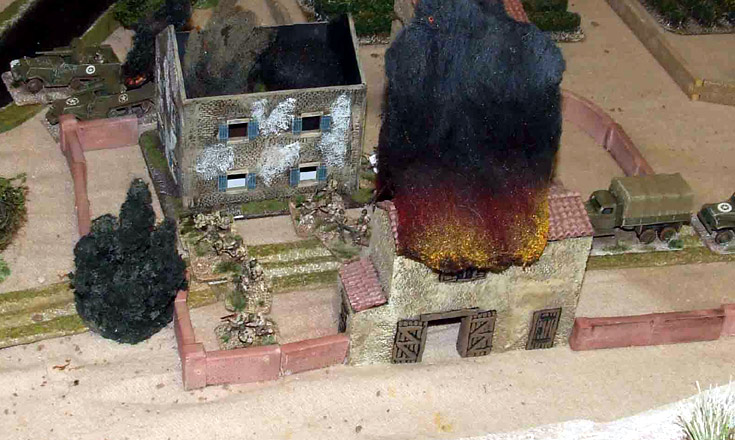 The Second World War, Battlegroup Panzergrenadier, 20mm We hadn’t played a 20mm Second World War game for a while (not since last September), so we decided it was time to give our lead and plastic another outing. Besides, as a club debate about membership rates was scheduled, we thought a small fast-playing game was the