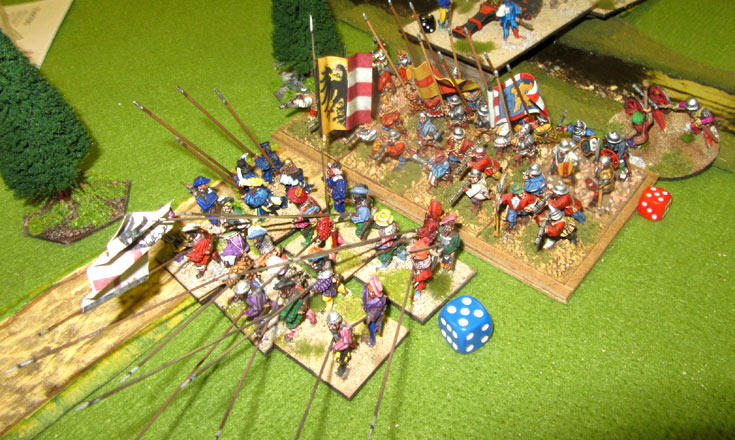 The Italian Wars, Pike & Shotte, 28mm Our League of Gentlemen Wargamers games are always large-scale affairs, but this one put most of them in the shade. Effectively, we spent the weekend fighting all across Italy – or rather most of it – from the Alps in the north to Naples in the south. The 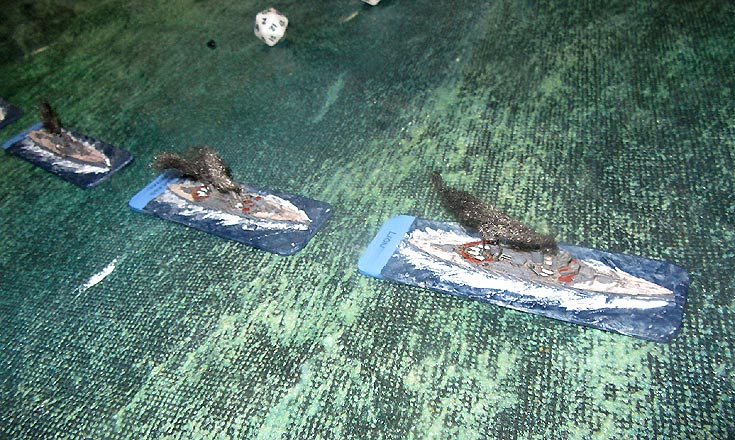 The Great War at Sea, Fleet Action Imminent, 1/2400 scale Earlier this week, when I asked people what kind of ships they wanted to play with, some said big ones, and other small ones. So, I laid on a game that had both. We’ve wargamed this before – it’s something of a classic action – 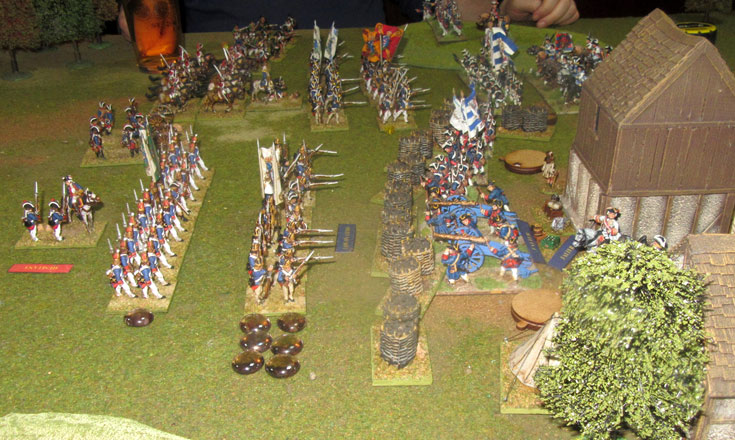 The Seven Years War, Die Kriegskunst, 28mm Having tinkered extensively with the draft set of Die Kreigskunst 2 (DKK2) we thought it was time to try out the rules again. So, in this battle, my Reichsarmee were pitted against the forces of Hesse-Kassel. The game was very loosely based on a Charles Grant scenario – “The 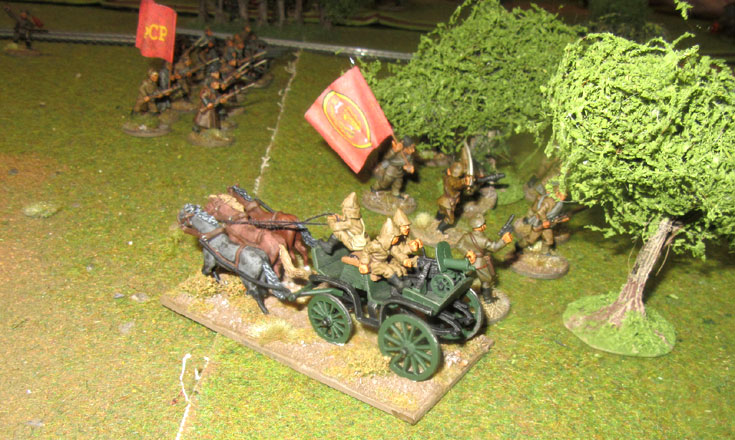 The Back of Beyond, Setting the East Ablaze, 28mm By popular consent we returned to The Back of Beyond again. Actually, that’s not quite accurate – while we used our Back of Beyond toys, for once the game wasn’t set in Central Asia, but rather in the Ukraine. Essentially it was an excuse for Bart