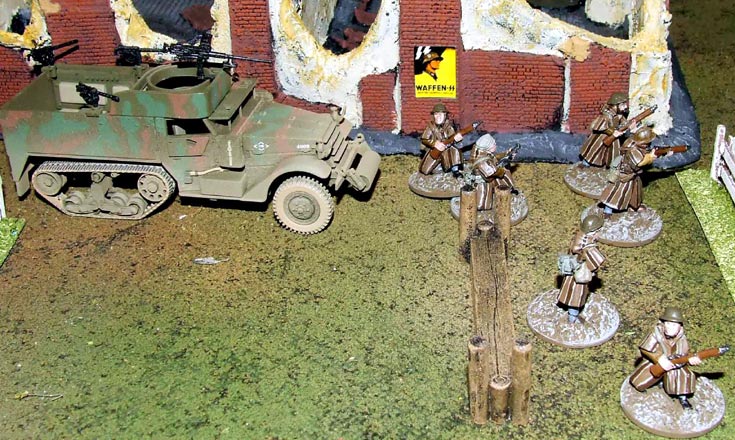 The Second World War, Triumph & Tragedy, 28mm I’ve railed about skirmish games before, and how they’re almost universally unsatisfying. They don’t seem to have much purpose. One exception is usually a skirmish game run by my friend Colin Jack, who invariably cooks up some fiendish plot, throws in a mix of competing factions, and 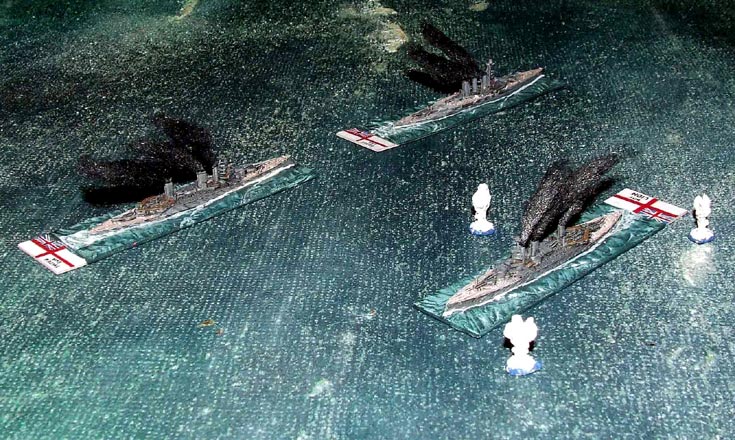 The Great War at Sea, Fleet Action Imminent, 1/2400 scale It was 21st October – Trafalgar Day – and the 205th anniversary of both that stunning victory and the death of history’s greatest naval commander. That meant we had to play something naval – and a game involving the Royal Navy, rather than other lesser 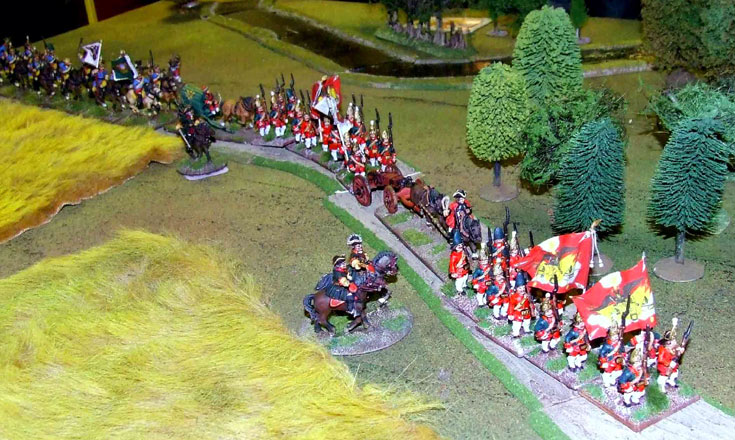 The Seven Years War, Die Kriegskunst, 28mm The premise behind this little game was that a Russian raiding force had crossed the Elbe, and burned down a gun foundry on the outskirts of Berlin. It was now trying to get back to the Elbe and safety. This was loosely based on Totleben’s Berlin Raid of 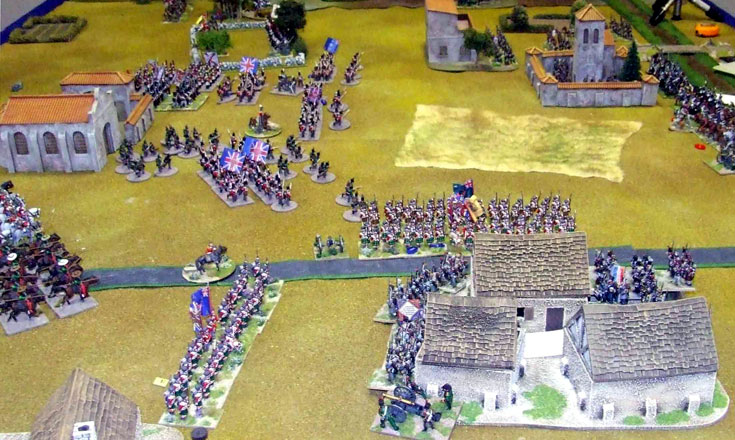 The Napoleonic Wars, Black Powder, 28mm The first problem with Vittoria is how to spell it. Many modern histories drop the second “t”, as that’s the way the Spanish spell the place. I’m afraid I stick with the “old school” spelling…By any standards this was a big refight. Apparently there were upwards of 3,500 figures