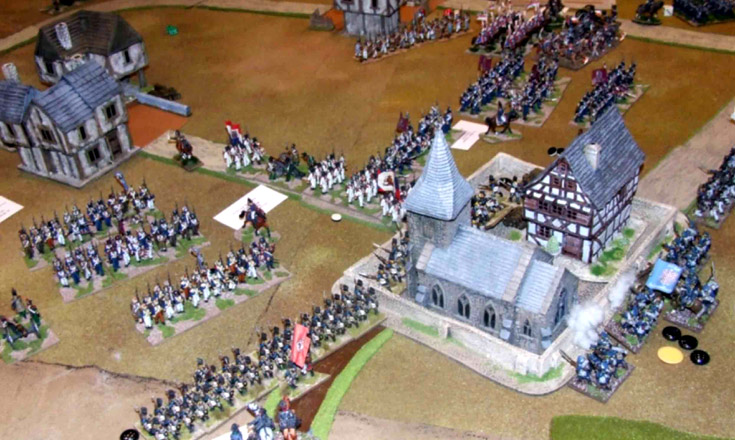 The Napoleonic Wars, Black Powder, 28mm You don’t often get to play two big Napoleonic games in a week – but this month it happened. Last weekend was Borodino – this weekend we refought Lutzen – or at least most of it. The venue was the Old Manor House Hotel in Lundin Links, Fife – 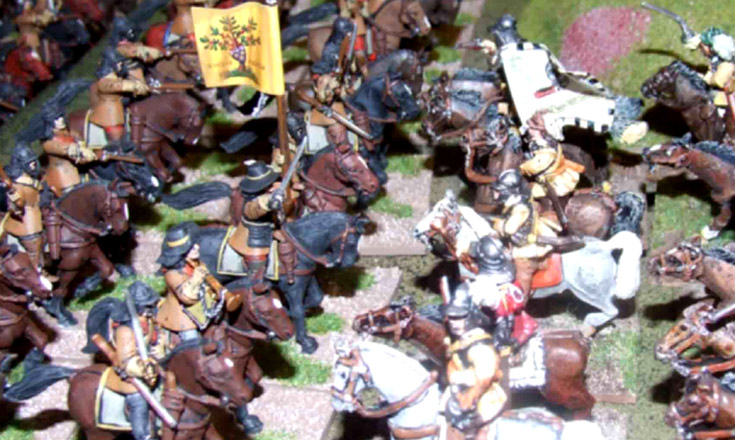 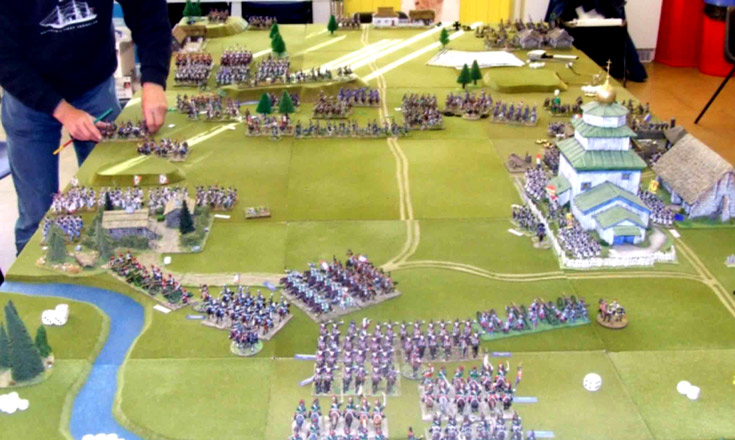 The Napoleonic Wars, Republic to Empire, 28mm The League of Gentlemen Wargamers’ Napoleonic games are never small affairs, but this weekend’s one – a refight of Borodino – might well have been our largest yet. it was also one of the most enjoyable. I was rather dreading the game, as Borodino is known for being 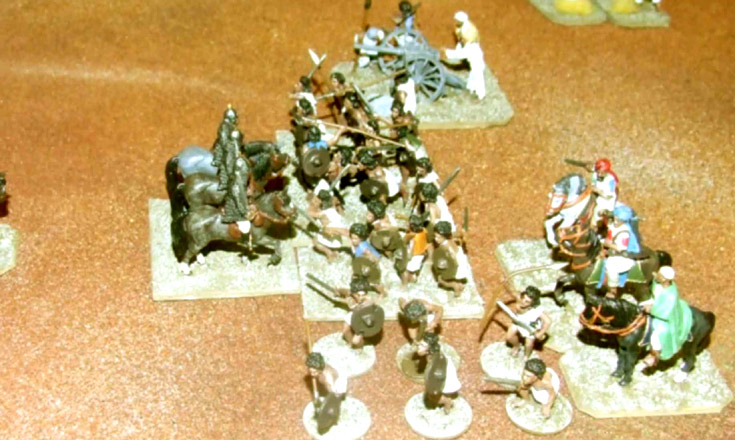 Queen Victoria’s Little Wars, Death in the Dark Continent, 28mm Winston Churchill once called the Egyptian Army of Hicks Pasha as “perhaps the worst army that has ever marched to war”. So, when I was offered the chance to lead it into battle on the tabletop I jumped at the chance. The figures for this