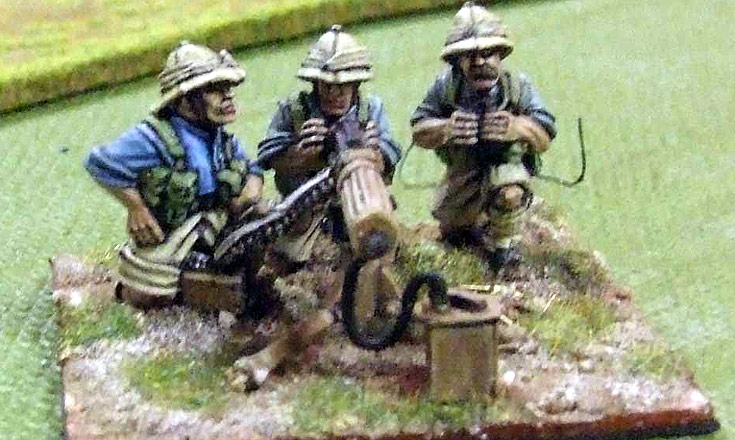 The Great War, In the Heart of Africa (modified), 28mm We hadn’t played with our East African toys for a while, so we decided to bring them all out and have a game. Well, not quite all of them – the He He, the Masai and the Ngoni stayed at home, and it was left to 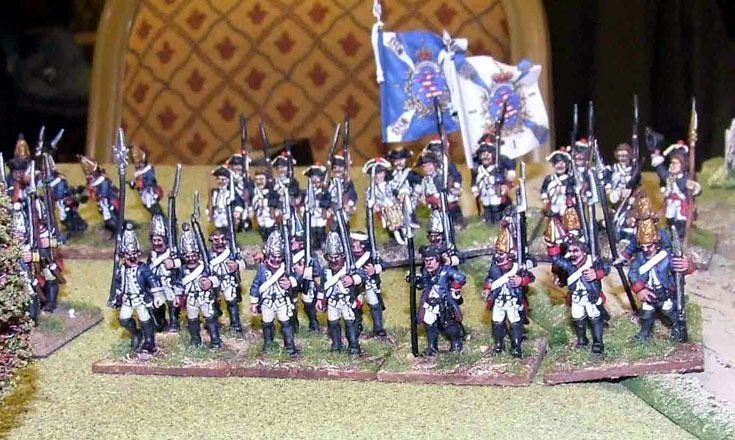 Seven Years War, Die Kriegskunst, 28mm This was another playtesting game, albeit a rather big one. In truth though, it was really an excuse to field our new cavalry units – the regiments we’d painted up for the Gross-Jagersdorf demo game at the start of the month. It involved a clash between two of my Russian 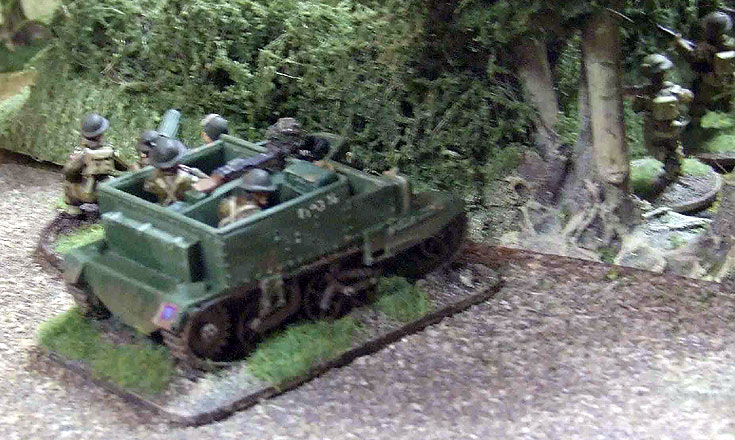 Second World War, Disposable Heroes, 28mm Sometimes the prettiest tables don’t photograph very well. This was a case in point – the table looked fantastic, but my pictures don’t really do it justice. It was a Second World War skirmish, set somewhere around Mont Pincon in Normandy in 1944. German paratroopers defended, and troops of 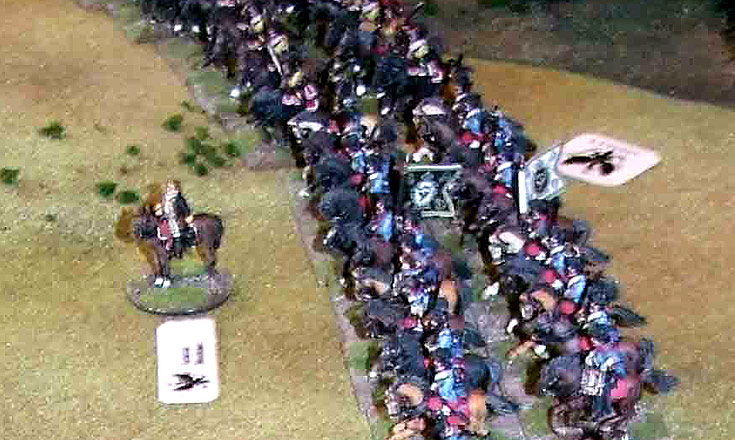 Seven Years War, Die Kriegskunst, 28mm On 3rd November we laid on a demo game at the Targe 2007 show in Kirriemuir. We refought part of the Battle of Gross-Jagersdorf (1757), with my Russians pitched against Dougie Trail’s Prussians. The battle turned out pretty much as expected – my cavalry were trounced (they were both outnumbered and