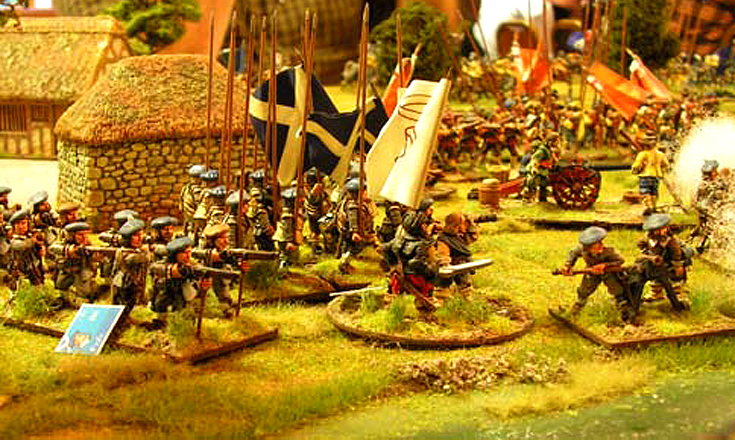 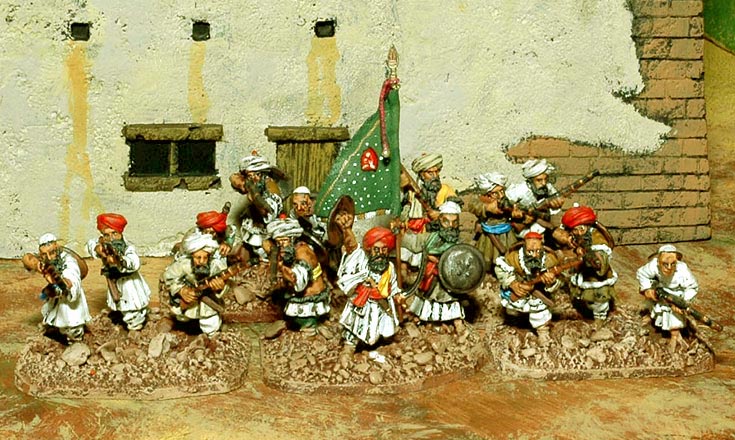 Back of Beyond, Conteptible Little Armies / The Back of Beyond, 28mm  The next game was another Back of Beyond affair involving my Turks as unlikely Afghan allies fighting the British for control of some god-forsaken Afghan hilltop village during the Third Afghan War (1919-20).The game gave me the excuse to speed paint these fine-looking 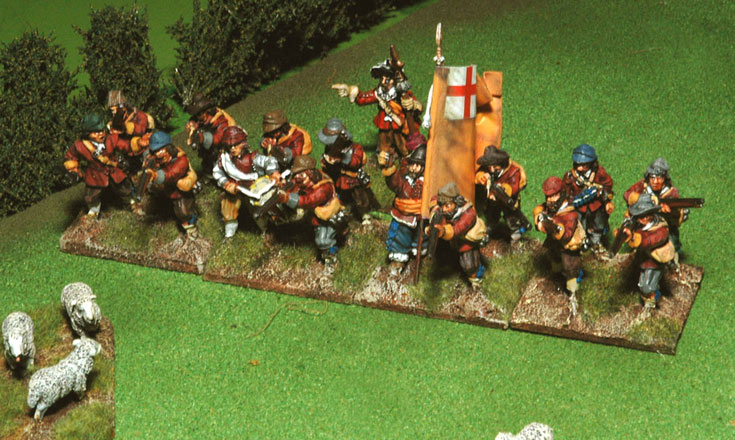 English Civil War , Very Civile Actions, 28mm As we’ll be playing an English Civil War demonstration game at the Claymore show this year, we decided to run another game, just to iron out any last-minute problems with the rules. Actually I have a confession. I can’t read wargame rules. Even the best-written ones make me nod off