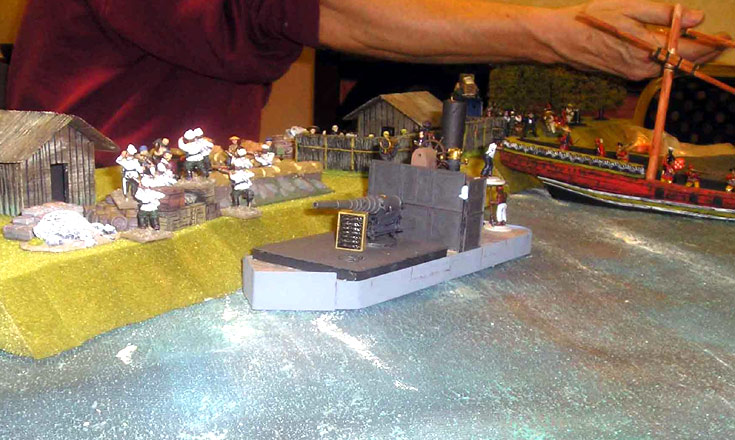 Back of Beyond, Contemptible Little Armies / Back of Beyond with home-grown amendments, 28mm  This is only a Back of Beyond game in the loosest sense, as it’s set outside Central Asia – in fact somewhere on the Yalu River, in China itself. Still, it was a game played “in the spirit” of our Back 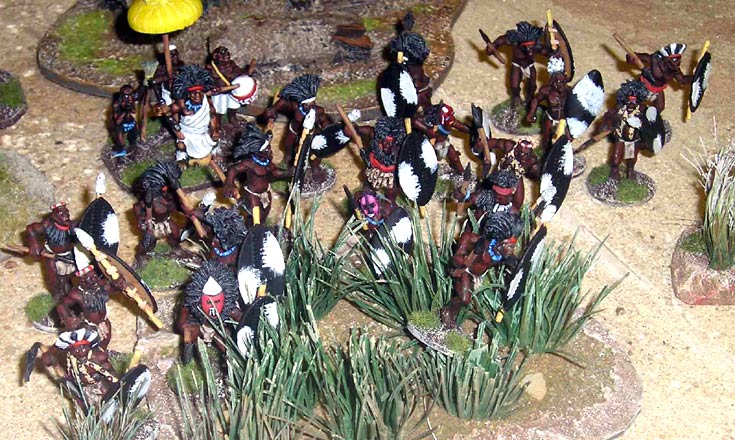 Darkest Africa, In the Heart of Africa, 28mm Next came a “Darkest Africa” colonial game, using Chris Peers’ Heart of Africa rules. It pitted my German East Africa Company (an expanded version of my WW1 East German Schutztruppe) against the He He (played by Adrian Rennie). This was the first outing for both forcers, although 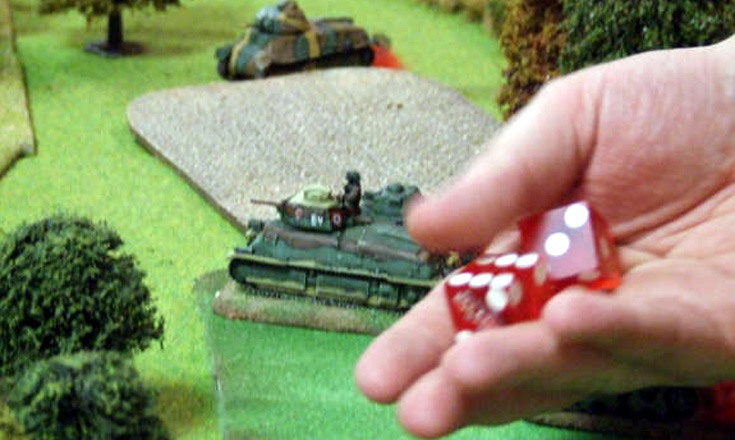 Second World War, Battlegroup Panzergrenadier, 20mm This is where Dougie Trail had his revenge for his Back of Beyond drubbing. He supplied all of the figures, and against my better judgement I played one of the German commanders, along with drouthy cronies Bob n’ Jim. Actually I let them do most of the gaming, while 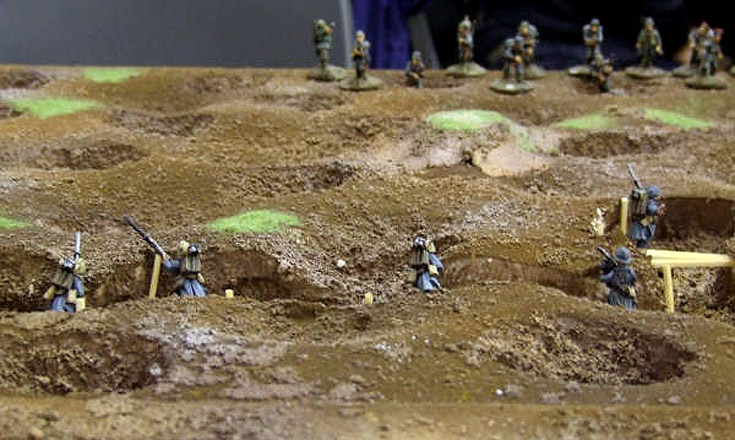 The Great War, Contemptible Little Armies, 28mm  On 4th November the SESWC put on two games at the small Targe show in Kirriemuir, in Scotland. One was a kids’ participation game involving Cadillacs & Dinosaurs (don’t ask!), and the other one was our Verdun game. We were asked to put it on at the last 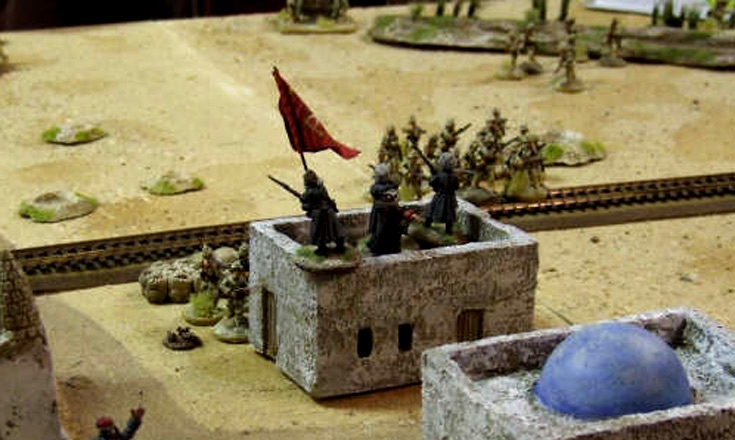 The Back of Beyond, Contemptible Little Armies / The Back of Beyond, 28mm This “Back of Beyond” game wasn’t part of our came, but was more of a pre-cursor. it was set somewhere near Artashat on the Russian-Turkish border in Armenia after the Great War, before the Turks launched their fictitious expedition into Central Asia. So,