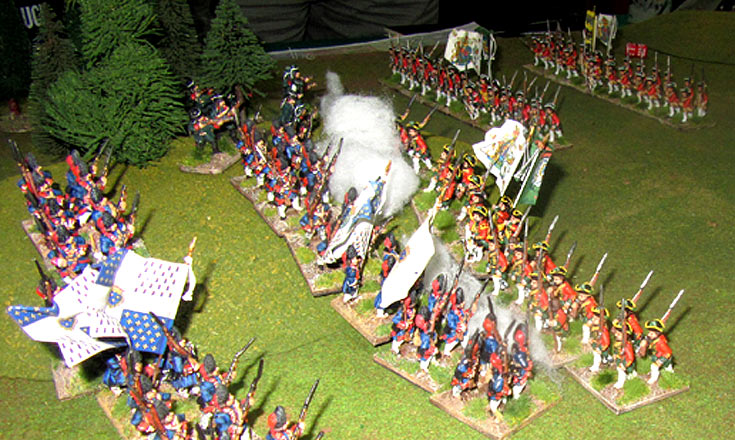 The Seven Years War, Seven Years, 28mm We’d planned to have another playtest of these nascent Seven Years War rules, so that’s exactly what we did this week. the battle was fought between the French and the Western Allies, with two brigades of foot and one of cavalry per side, plus a battery of guns. 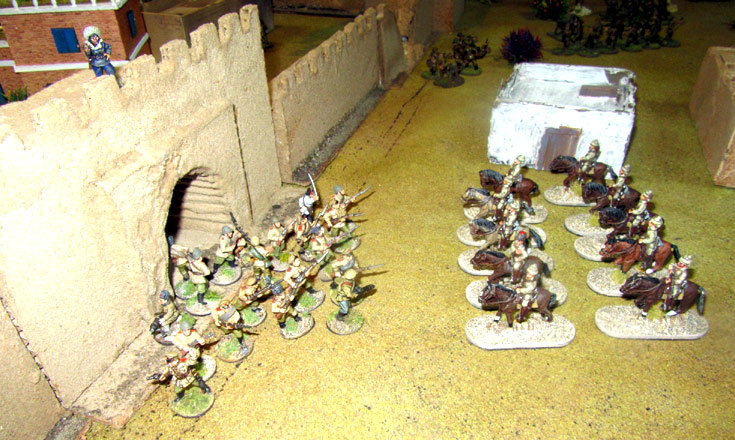 The Back of Beyond, Setting the East Ablaze, 28mm We’d been planning to stage a “Back of Beyond” game for some time, but for various reasons we had to postpone it. This week we finally got it together. The scenario was a weird one, as you’d expect from this “period”. The premise was that the 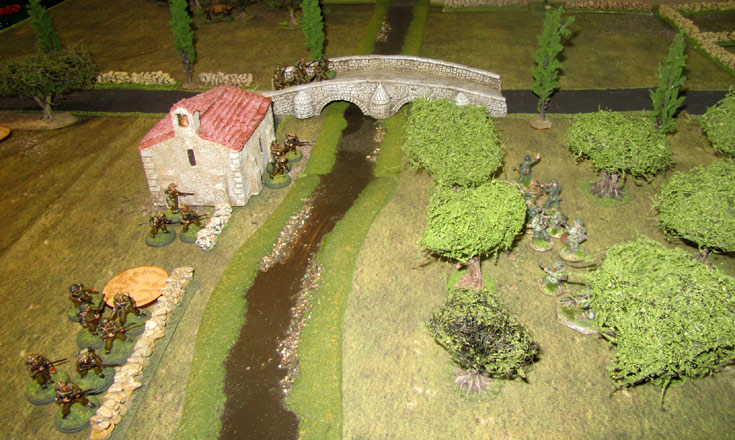 The Second World War, Chain of Command, 28mm With other regulars bailing out to play other games, it was left to Bart and I to stage a game. We decided on a Second World War skirmish – something we hadn’t done for a while. Usually, Bart fields the Polish Armoured Division in Normandy, but this 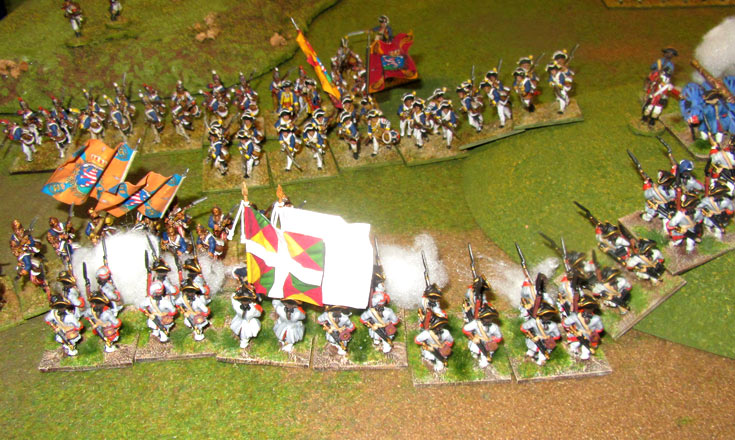 The Seven Years War, Seven Years, 28mm It seems we’ve all been tinkering with Seven Years War rules. My own revamp of Die Kriegskunst comes on slowly, with progress hindered by tons of real world work. However, Michael Schneider belted out a set of rules in what seemed a week or so, based on some