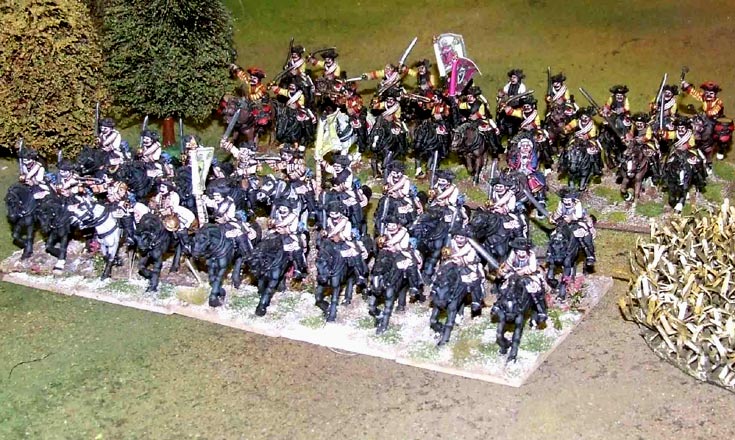 The Seven Years War, Black Powder, 28mm It isn’t often that you dread playing a game with lots of your favourite figures. The reason was, Black Powder have several critics in the club, most of whom seem to be people who’ve never read the rules. Well, last week Dougie challenged our nay-saying pal Kevan to 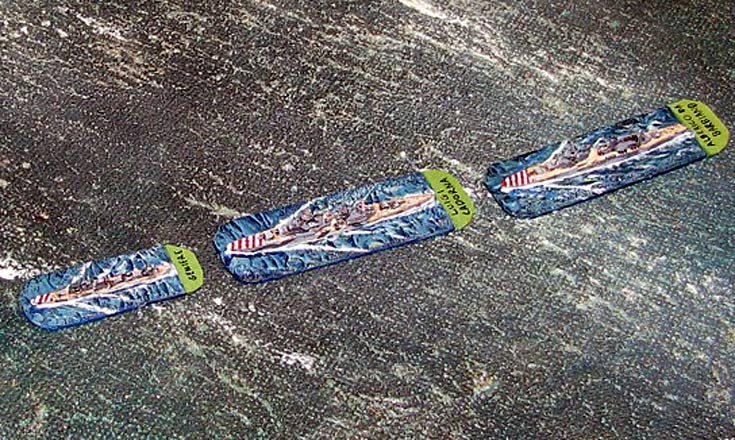 WWII Naval, General Quarters, 1/1200 scale I like it when wargame opponent Dougie Trail wants to use his Second World War Italian fleet. WC Fields’ phrase “never give a sucker an even break” always springs to mind! Well, this game was a fictitious one, set soon after Italy came into the war – around July 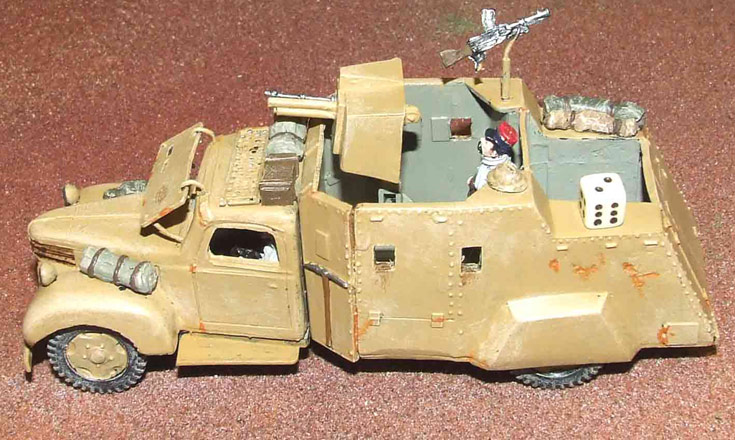 The Second World War, Triumph & Tragedy, 28mm My wargame pal Colin Jack never takes the obvious path. If he was a Napoleonic wargamer (which he isn’t) he’d opt for the Neapolitans or the Wurttembergers. In Second World War games he avoids sensible theatres like Normandy, Russia or Italy, and opts for more outlandish places. 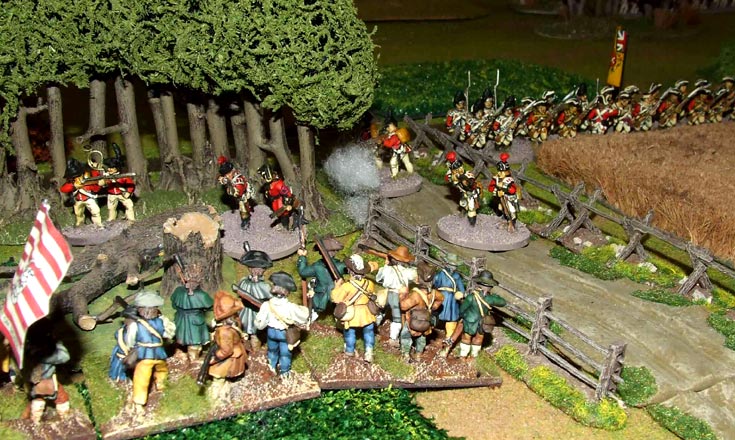 The American War of Independence, Black Powder, 28mm We had a rare opportunity for a weekend game, and we decided to play the sequel to our First Battle of Saratoga (Freeman’s Farm) game we played out last month. This was General Burgoynes’s second and final attempt to defeat the American army blocking his advance down 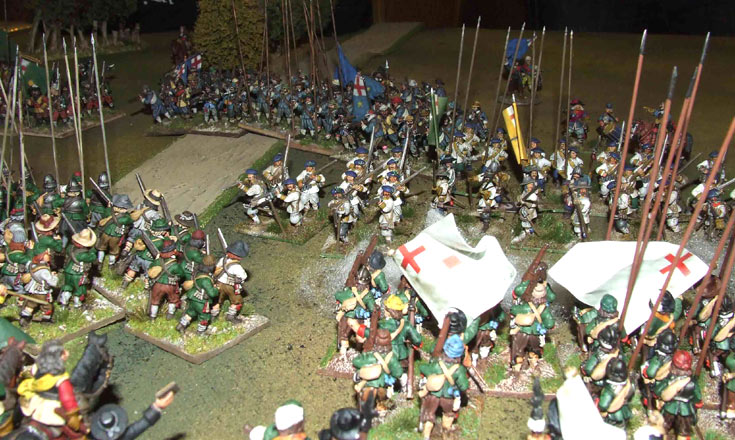 The English Civil War, Very Civile Actions, 28mm We all enjoyed our Marston Moor refight last month, so this week we decided to stage another smaller English Civil War battle, to test out a few tweaks in the rules. This was a straightforward clash with four regiments of foot a side (each of 48 figures),