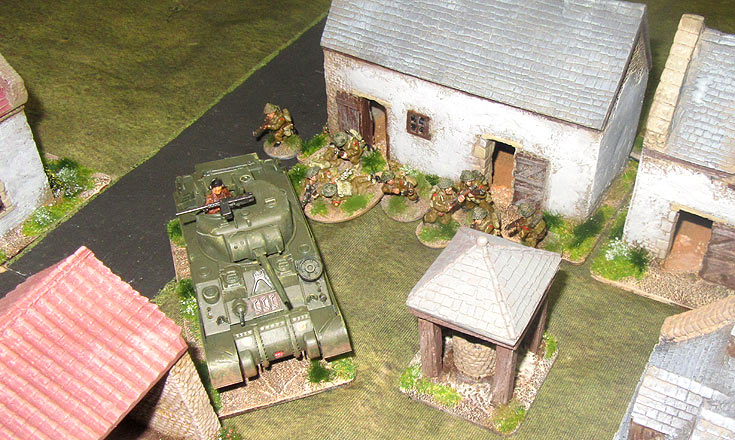 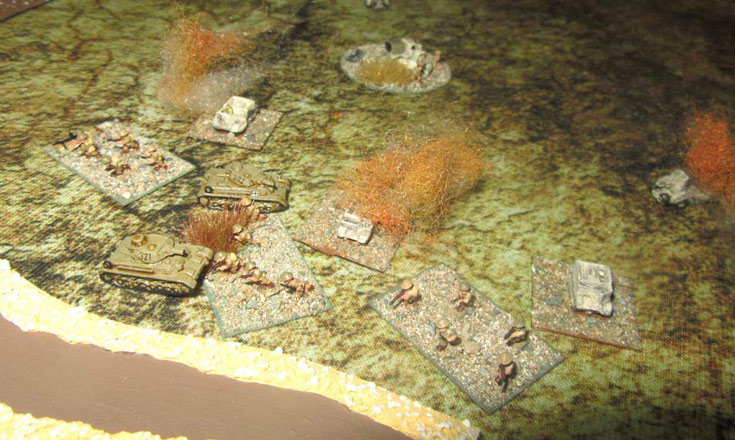 The Second World War, Blitzkrieg Commander, 6mm This was a game with quite a few firsts in it. For starters, it was the first game laid on and run by Nick since he came to Orkney. Thanks, Nick, for stepping up to the plate! Second, it was my first 6mm game for the best part 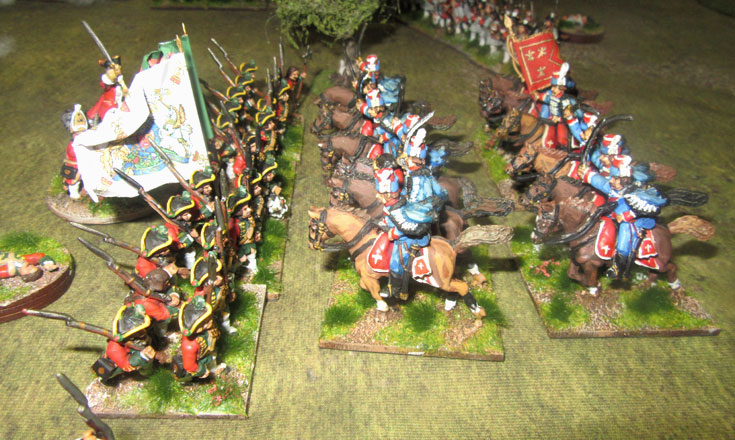 The Seven Years War, Post of Honour, 28mm This week we continued our try-out of Post of Honour, the free SYW rules from Keith Flint. As they’re very similar to Keith’s Napoleonic set Shadow of the Eagles which we use, then the learning curve” is pretty minimal. Still, there are a few differences, and we