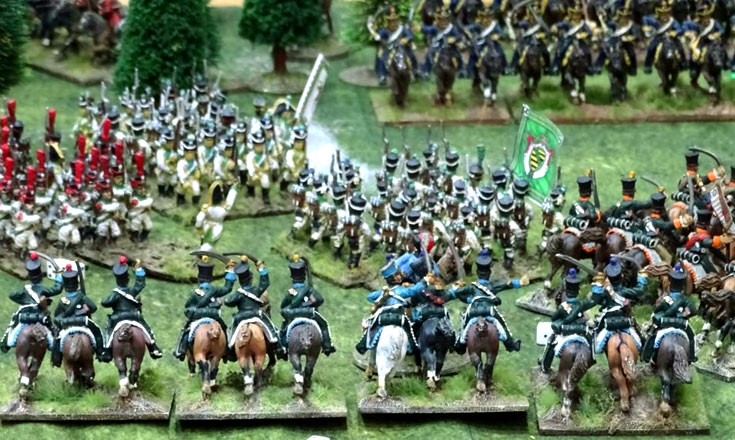 The Napoleonic Wars, Over the Hills, 28mm First of all, my apologies. I’ve been snowed under with writing deadlines (two Ospreys in two months), and I didn’t get a chance to update the site. So, after this you’ll get a run of game reports over the next week or so. This one was something of 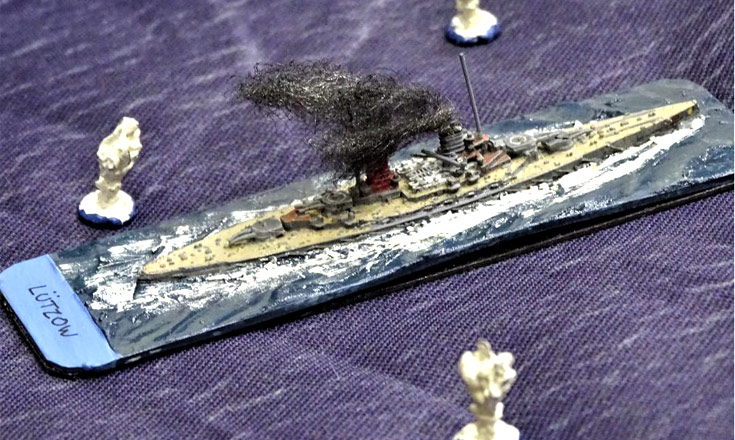 The Great War at Sea, Fleet Action Imminent, 1/2400 scale After a couple of weeks off due to other things getting in the way, we felt like a naval game. So, none of the players had played these rules before, I kept things simple. This was a fictitious clash between battlecruisers, with the German 1st 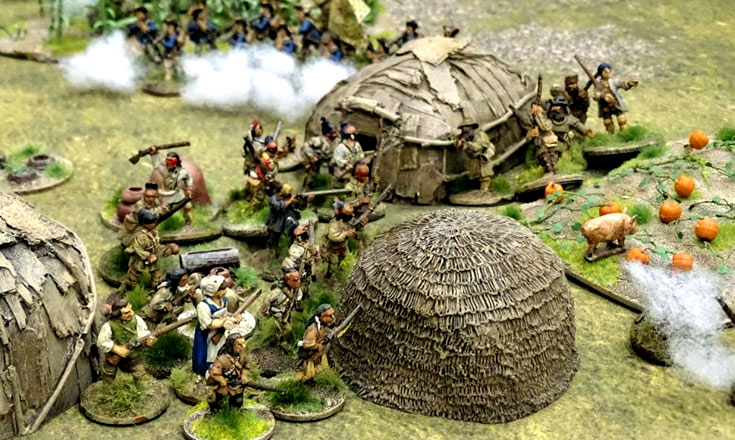 The French & Indian War, Rebels and Patriots, 28mm We decided to launch another foray into the North American backwoods this week. This was a four player game, with Lindsay and I playing the British, and Gyles and Sean the French. Each of us had a 16 point force according to the Rebels and Patriots