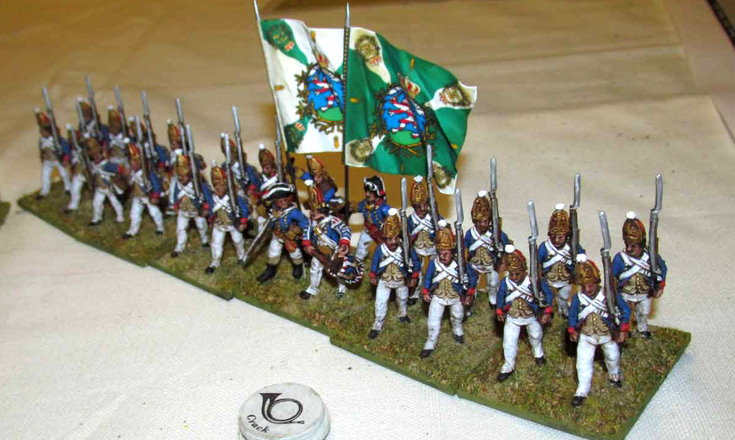 The American War of Independence, Black Powder, 28mm This was a very seasonal battle. The real battle was fought on Boxing Day (26 January), and so it seemed appropriate to refight it between Christmas and New Year. So, it was the nightafter Christmas, when all through the house not a creature was stirring, not even 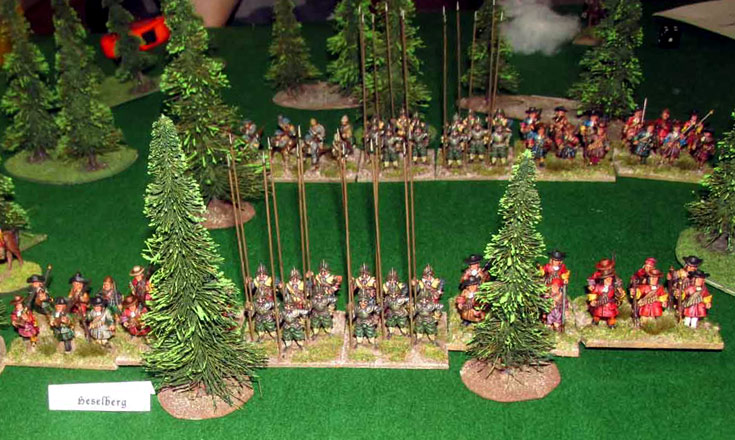 The Thirty Years War, Homegrown Rules, 28mm The long faces in the photo above were because the wargamers were listening to a background to the game, when the table layout was being explained. In fact it was a rather fun day, and a change from a diet of pistachio nuts, leftovers and seasonal TV. Every 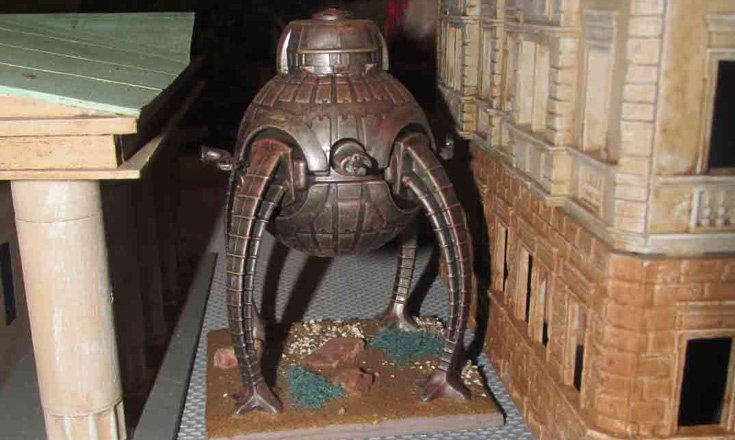 Misc., Fantasy Nonsense, Bolt Action, 28mm I know this is wargaming “silly season”, but this is really a step too far! Having been laid low for a week with a bad bug, I was keen to shuffle some lead of any description. Unfortunately the only game on offer was this one – a War of

Ironclads, Bill’s Ironclad Rules, 1/600 scale We were all at see this week in Edinburgh, as Bill Gilchrist gave us another taster of his “Ironclad” rules. The battle was completely fictitious, involving Confederate ships more usually found on the Mississippi River, off Savannah and up in Pamlico Sound, as well as a more appropriate Union 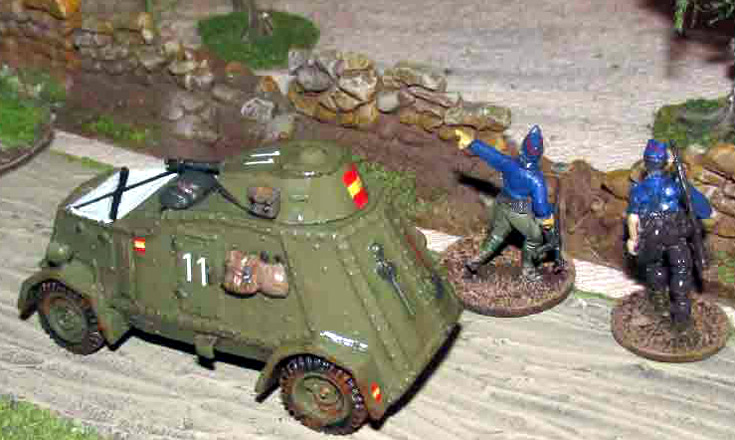 The Spanish Civil War, Chain of Command, 28mm This was the continuation of last week’s game – a real hum dinger set in a little Spanish village during the early days of the Spanish Civil War. Joe and I played the good guys (he had Security Forces while I had International Brigade), while Alan, Gyles