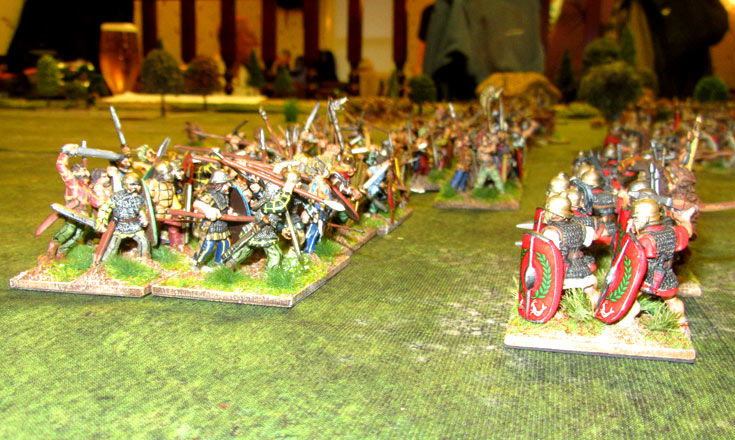 The Roman World, To the Strongest, 28mm Due to popular request we returned to Gaul this week, for another grudge map between Caesar’s Romans and the locals. While our last one was set down in modern Switzerland, this one was in northern France, or rather Gaul, near the Gallic oppidum of Somarobriva (Amiens).We fought this 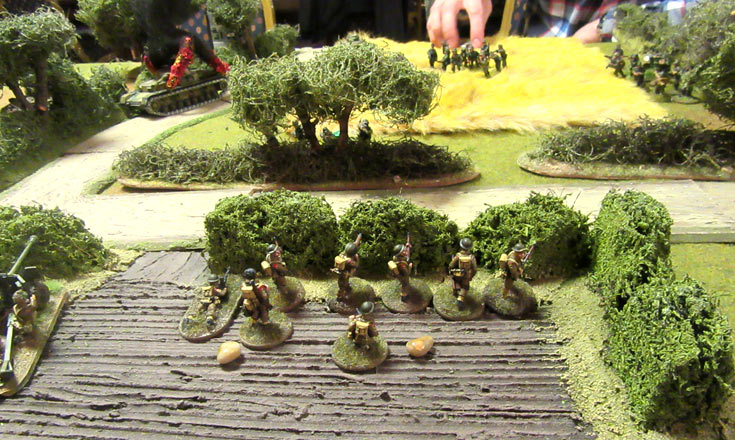 The Second World War, Chain of Command, 28mm Last week we all agreed to take along our Second World War toys, as we hadn’t played that period for a while. It used to be a leading wargames staple, but in the last year or so other periods have overtaken it. This was going to be

The Napoleonic Wars, Over the Hills, 28mm  It isn’t often that something happens on the wargame table that makes your jaw drop. Well, apart from rampant gamesmanship that is.  It certainly did in this game, and so has already gone down in history as it included the most spectacular tabletop charge I can ever remember. 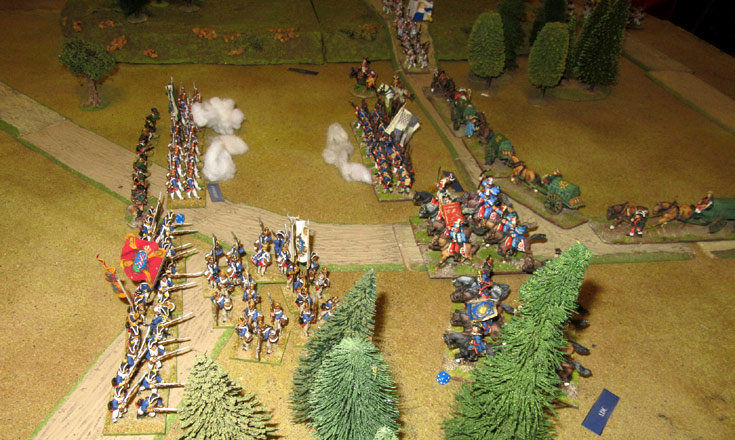 The Seven Years War, General d’Armee, 28mm  This week several of the regulars were off on holiday, so it was left to Bart, German Michael, MDF Michael and I to entertain ourselves. I put on a small Seven Years War game in order to put General d’Armee through its paces. Yes I know, this is