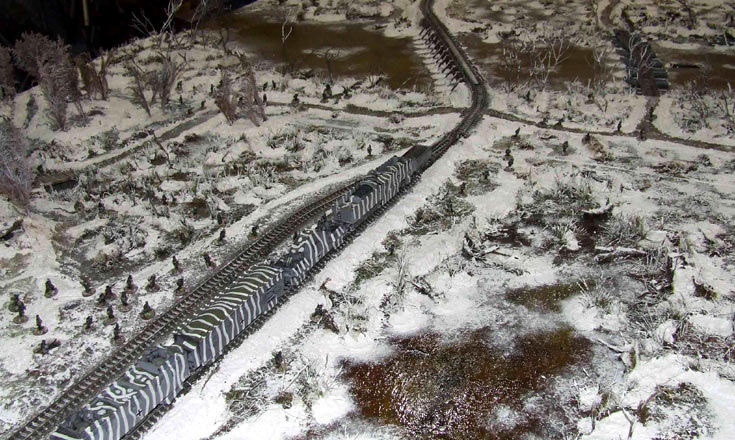 Misc., Wargame Show, Salute, London I went down to Salute again this year, and thoroughly enjoyed myself, despite a shockingly bad hangover, and a venue with all the charm of a zeppelin shed. The night before the show I stayed with my pal Dave Marks, and during the evcening it appears I consumed a whiole 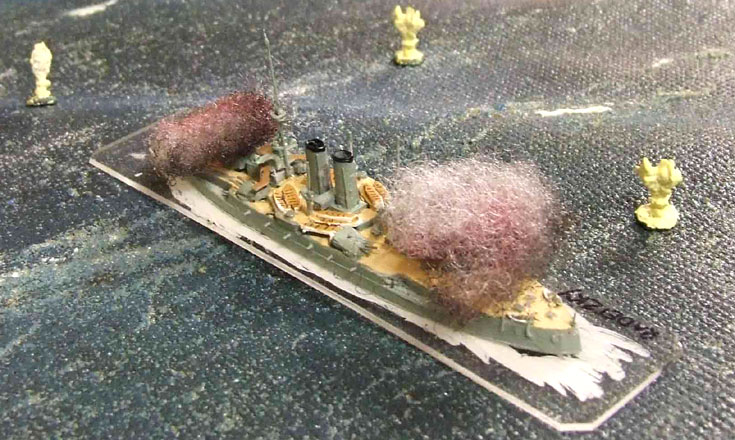 Pre-Dreadnought, Perfidious Albion, 1/1200 scale We were all at sea this week, fighting a fictitious naval battle using some of my beautiful pre-dreadnought ships, built by the late Mike Earll. Essentially it all centred around the succession of Montenegro from the Ottoman Empire in August 1910. I concocted a convoluted reason why this might lead 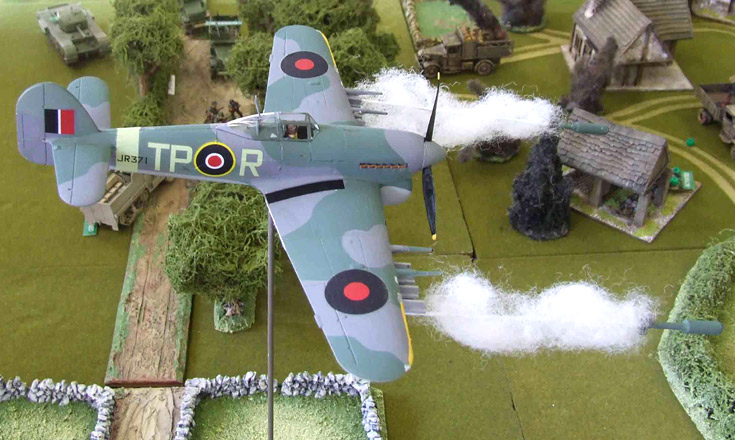 The Second World War, Disposable Heroes, 28mm About three times a year a group of wargamers get together in the small Scottish towns of Kirriemuir or Stonehaven, and play a large game over the course of a weekend. This time it was the Second World War, with a Normandy game on one day, and a 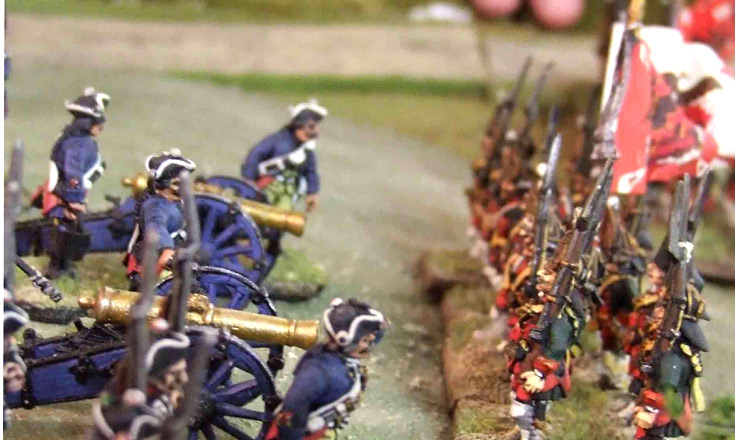 The Seven Years War, Die Kriegskunst, 28mm This is another Charles S. Grant scenario, culled from his Programmed Wargame Scenarios (1983). This collection of scenarios could be played with either side “programmed” to follow set orders, or as a straight game. They’re designed to work well in any form. Our one involved a Prussian rearguard 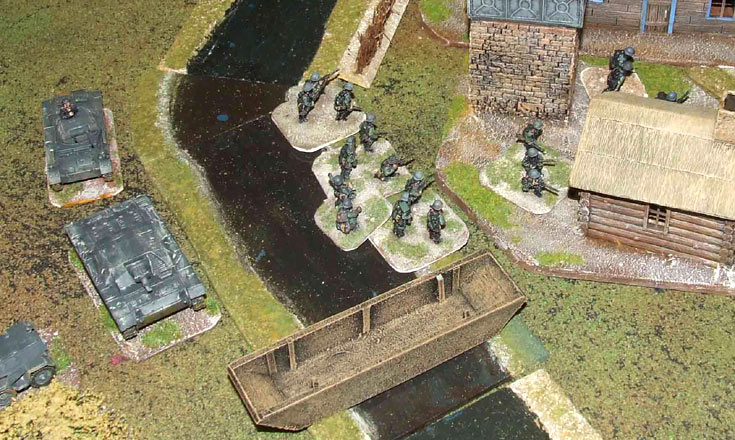 The Second World War, Battlegroup Panzergrenadier, 20mm This week we adapted a Charles S. Grant scenario – “Assault River Crossing” – culled from Scenarios for Wargames, 1981. We set our game in the summer of 1941, somewhere to the north of Polotsk. The Germans of the 4th Panzer Group needed to establish a bridgehead across 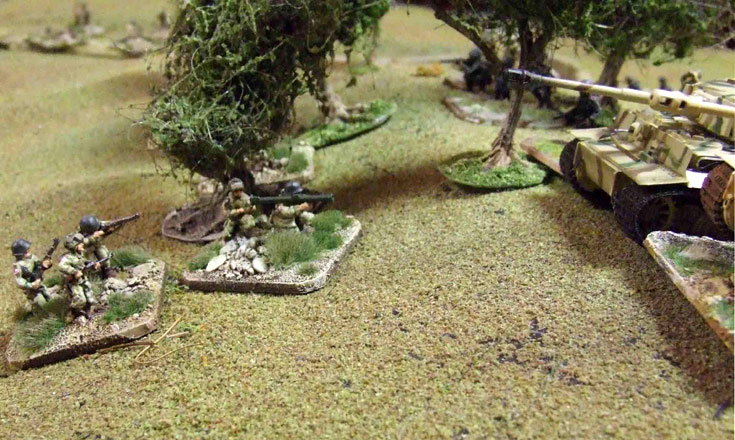