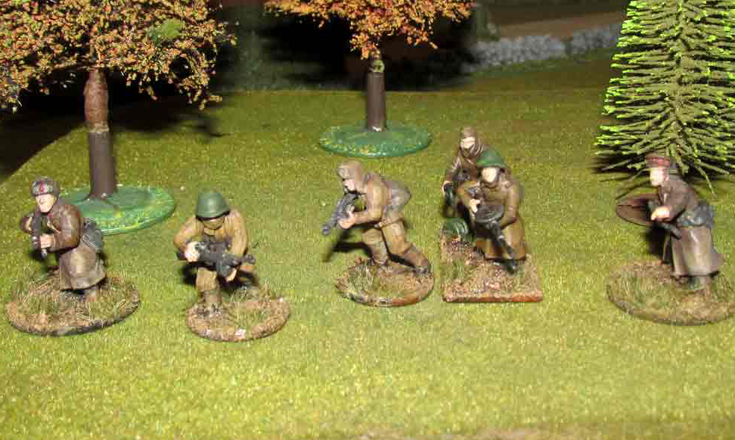 The Second World War, Chain of Command, 28mm This game was played during one of my visits to Orkney. In my absence the guys in the Orkney Wargames Club have been living on an almost total diet of Chain of Command, and although their terrain still looks very western front, their games are now set 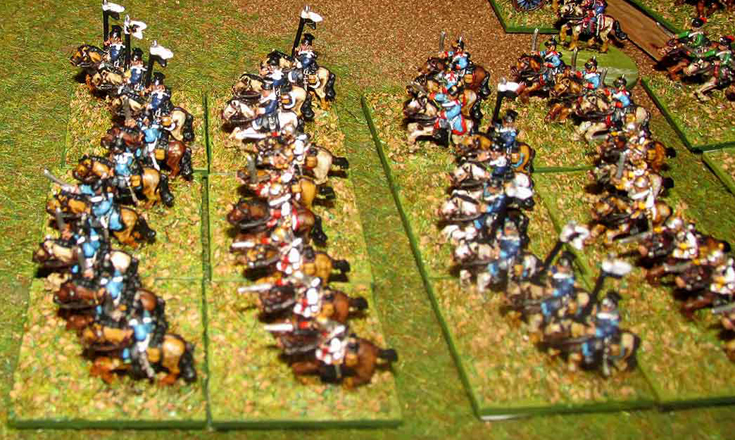 The Franco-Prussian War, Fire & Fury, 10mm This is a new departure for me. I’m pretty much a dyed-in-the-wool 28mm wargamer, and it takes a lot to get me even sniffing at other scales. Still, I have some 10mm Western Desert kit somewhere, and I’ve seen people play 6mm and 10mm games and survive the 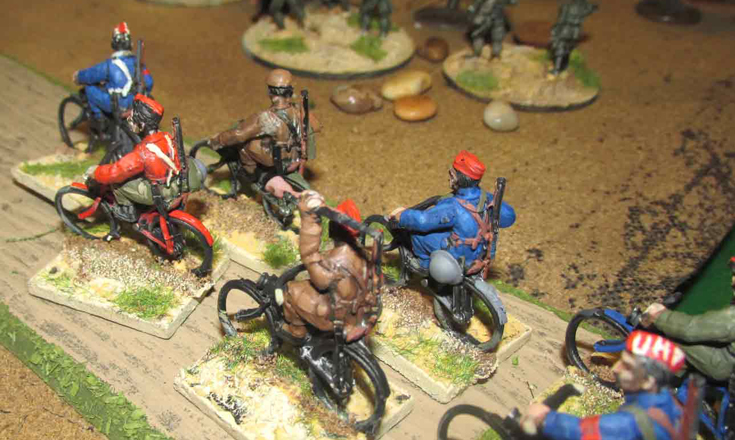 The Spanish Civil War, Chain of Command, 28mm It finally happened. Chris Henry and I had been planning to play this game for weeks, but each time emergency child-minding duty got in the way. this week though, we finally got to play the game. We both have Spanish Civil War figures, but for this game 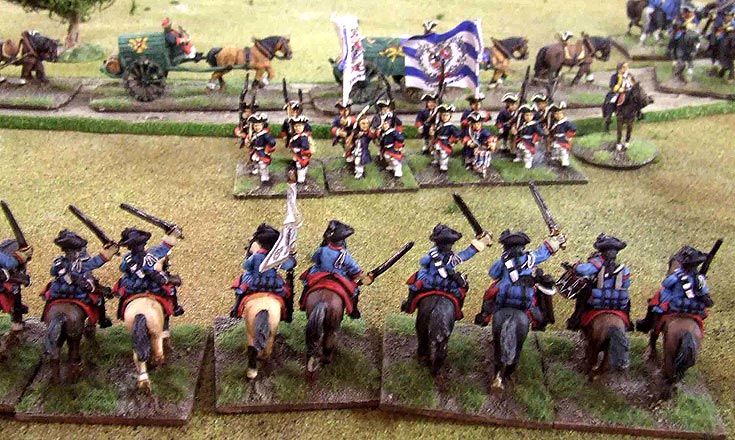 Seven Years War, Die Kriegskunst, 28mm This old Charles S. Grant scenario always produces a good game, however we play it. The thing is, we haven’t run one for a couple of years, so Dougie and I decided to give it a go this week. The premise is, a wagon train full of plunder has 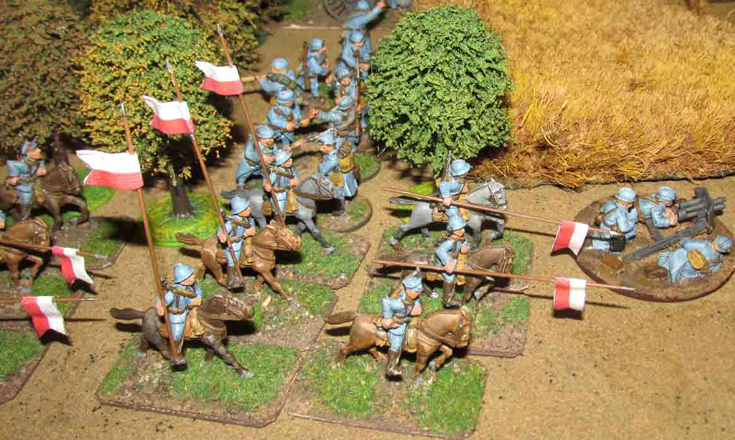