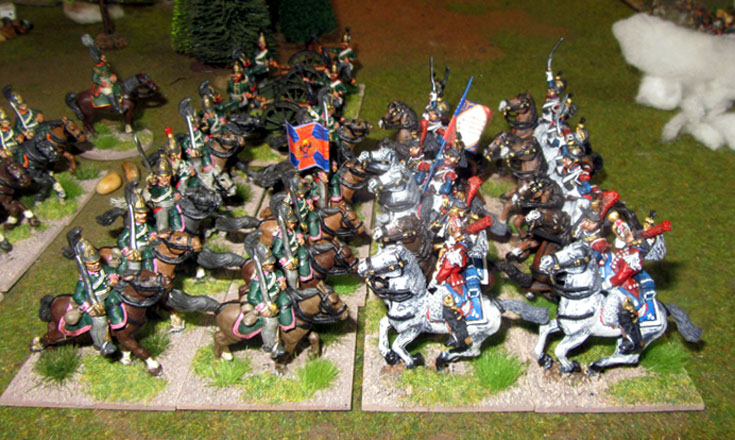 The Napoleonic Wars, Black Powder, 28mm Bill Gilchrist was keen to try out the new version of Black Powder. He went through it with a tooth-comb, and made a handy list of the main differences. So, not having time to read them wasn’t a problem – we had Bill to keep us right, and his 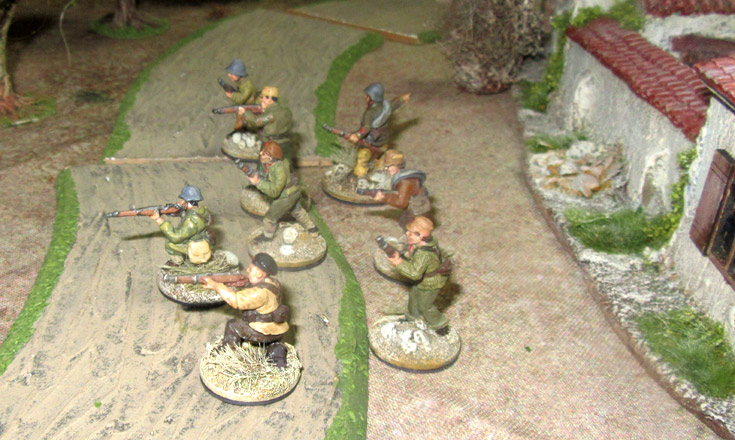 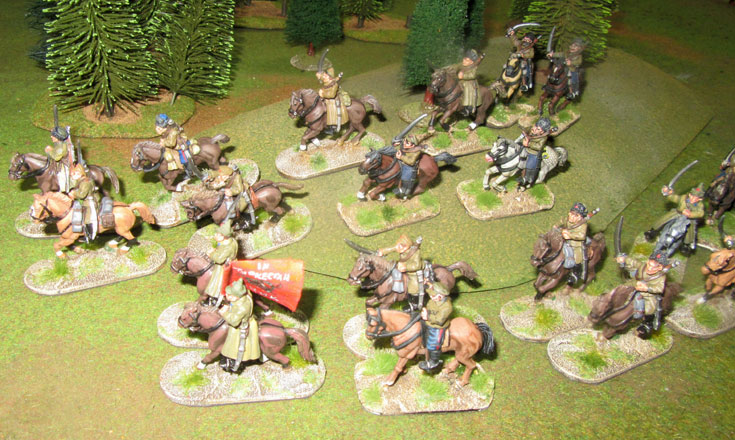 The Back of Beyond   Setting the East Ablaze  28mm Its been almost a year since our last “Back of Beyond” game. That’s pretty stupid, as every time I play the period I enjoy it so much I land up wondering why we don’t play it more often. Games are always hugely enjoyable, and are often