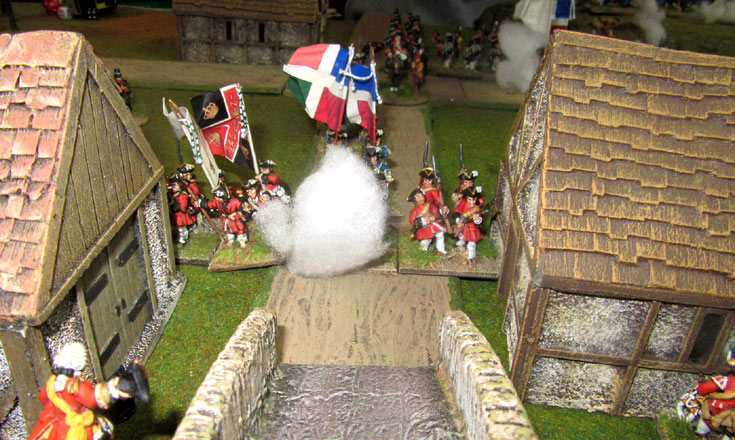 The Seven Years War, Die Kriegskunst, 28mm For our last game of the year we scaled things down a bit, partly because a lot of the regulars were away, but also because this was just a little playtest. I’ve been tinkering with my new version of Die Kriegskunst, and this was a chance to try out 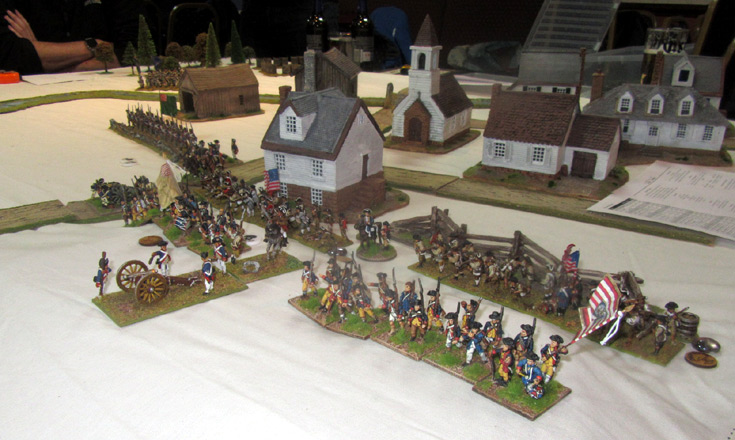 The American War of Independence, Black Powder, 28mm This is becoming something of a Christian tradition. A few years ago, “German Michael” laid on a refight of the Battle of Trenton, fought in the snow at this time of year. He sort of extended the game too, so that by its end the remains of 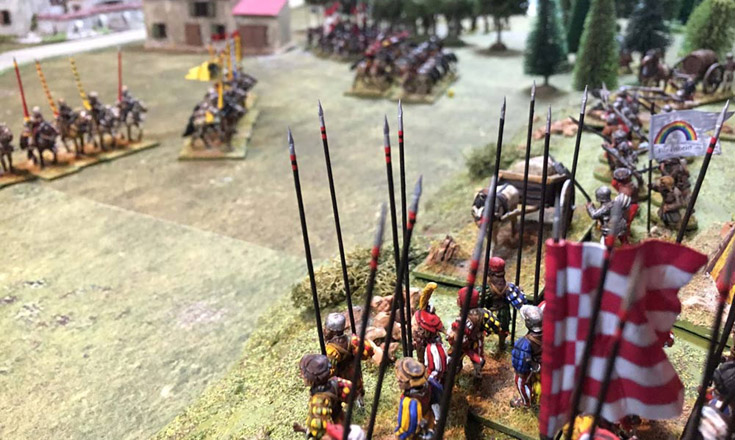 The Italian Wars, Pike & Shotte, 28mm This week, German Michael unveiled his new “thing”. For weeks now we’d heard rumours that he’d been painting up peasants. This is where his new project first appeared on the tabletop. I’ve labelled this as an Italian Wars game, but in fact it belongs firmly on the far 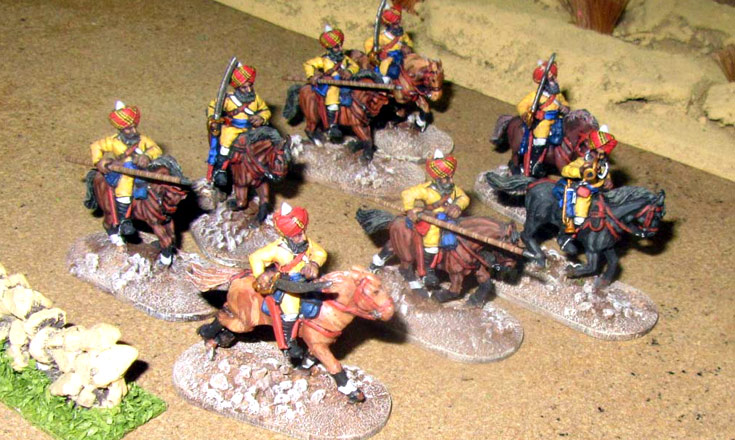 Queen Victoria’s Little Wars, The Men Who Would be Kings, 28mm This week was a strange one at the club, with most of the usual suspects either unable to come in, or else playing other things. So, it was left to German Michael and I to do something quick and simple. He’d wanted to run