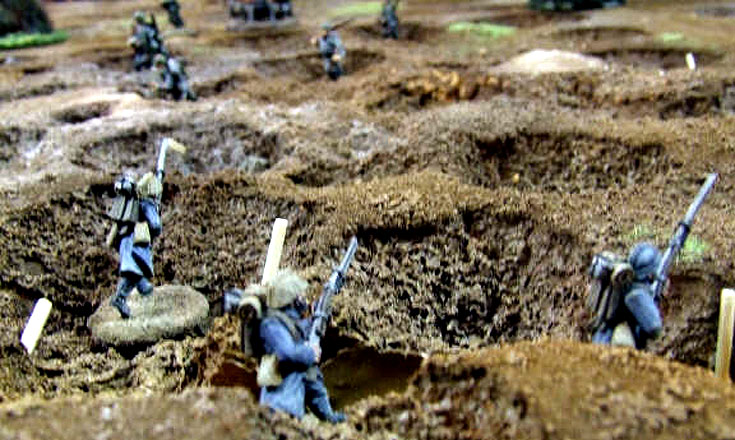 The Great War, Contemptible Little Armies, 28mm The next week witnessed another biggie. We fought over our newly-built First World War terrain – my 28mm Germans to be pitted against Dougie Trail’s French in a Verdun game. the Germans were attacking, and launched their assault in two waves, preceded by a short artillery barrage. The game 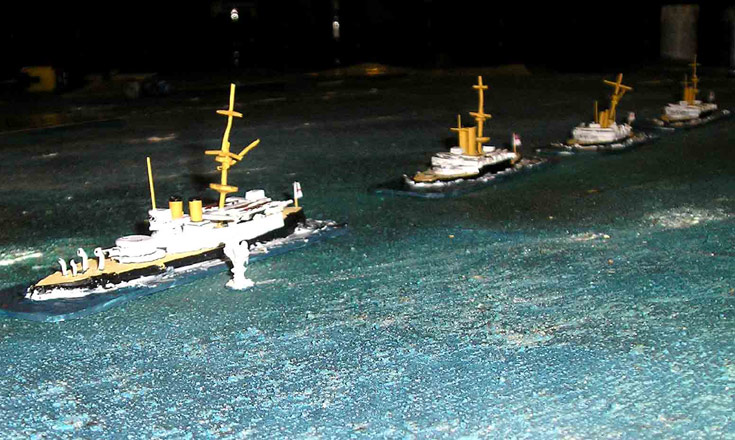 Pre-Dreadnought, Perfidious Albion, 1/1000 scale Thursday 19th October was the club night closest to Trafalgar Night, and appropriately enough I earmarked it as the day when I inaugurated my new pre-dreadnought fleets and cool-looking sea mat. The ships are 1/1000th scale, from Dale Kemper’s Houston’s Ships in the States, while the mat was made by 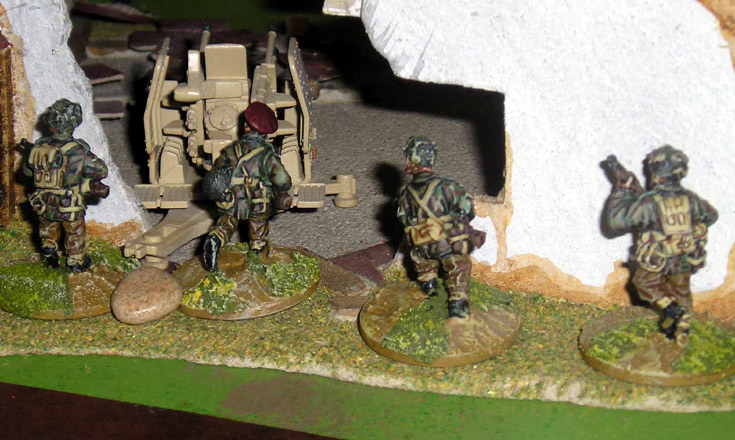 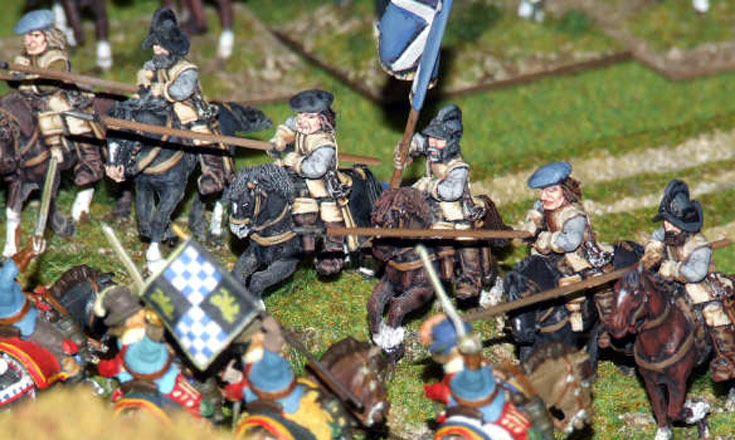 English Civil War, Very Civile Actions, 28mm First up was another English Civil War game, fought using Dave Imrie’s Covenanters (supported by some of my Parlaimentarian horse) and Dave O’Brien’s “munchkin” Royalists. I do Dave something of a disservice by calling them “munchkins”. They were the first wargame army he ever painted, and still look