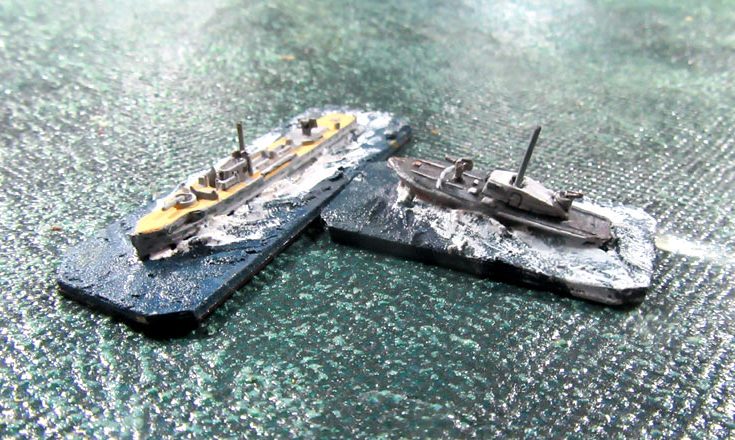 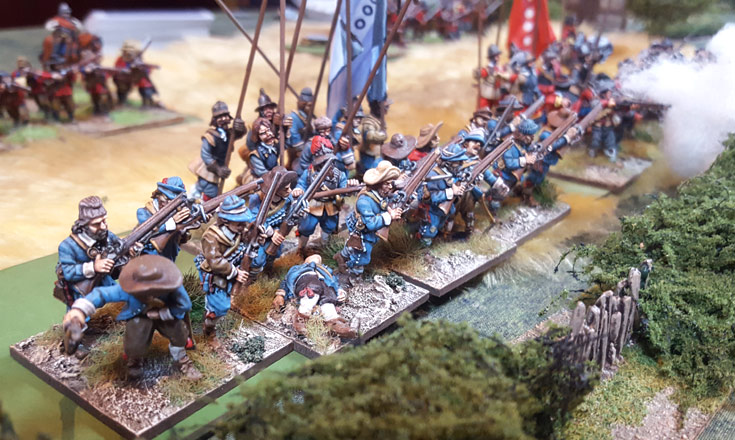 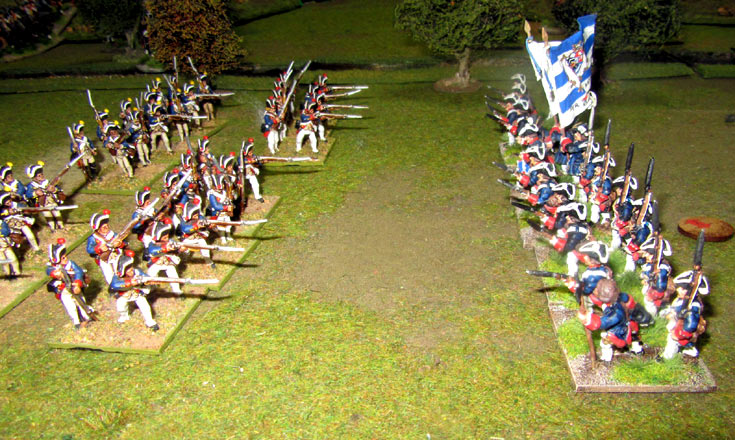 The Seven Years War, Seven Years, 28mm We returned to the Seven Years War this week, and the rules we’re playtesting, under the paternal guidance of Michael Schneider. For this game Michael fielded a Western Allied force led by Maj. Gen. von Wutginau, leader of the Hessian contingent of the Allied army. He had nine