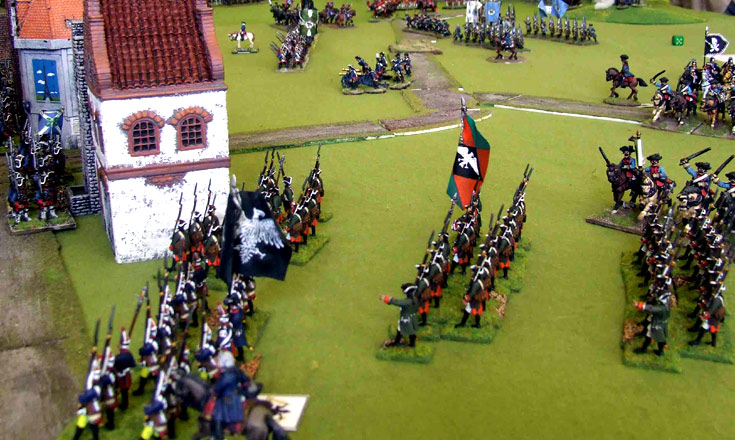 Seven Years War, Die Kreigskunst, 28mm You won’t find Kirriesdorf in any atlas. This was a fictional battle, fought out in Kirriemuir in Scotland, laid on by the local wargames club. They’d invited the “Tricorne” team (myself and Dougie Trail) up to umpire, so it presented an opportunity to put the rules through their paces. 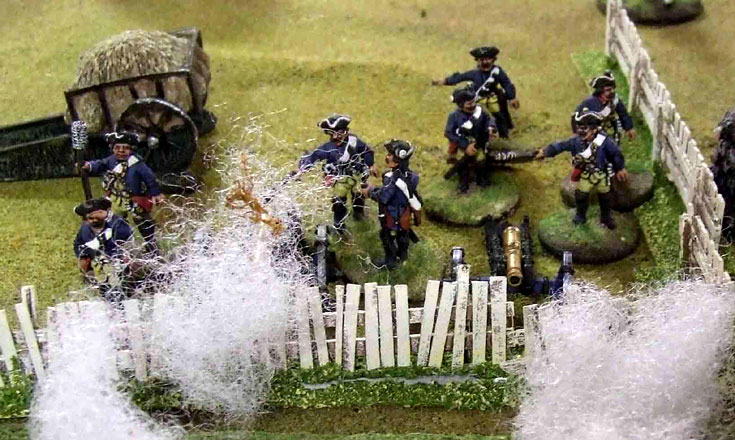 Seven Years War, Die Kreigskunst, 28mm In the latest Battlegames (Issue 14), Charles S. Grant offered up a new “Tabletop Teaser”. Well, we planned to have a Seven Years War game today, as a sort of warm-up for a much larger game up in Kirriemuir over the weekend. Charles’ scenario looked ideal. It involved two

The Great War, To the Last Man, 28mm We thought we’d try out To the Last Man, a new set of rules by Chris Peers. Actually, they’re not really new, as they use the same combat system he’s used before, for other periods. This is simply a First World War version of it, and in 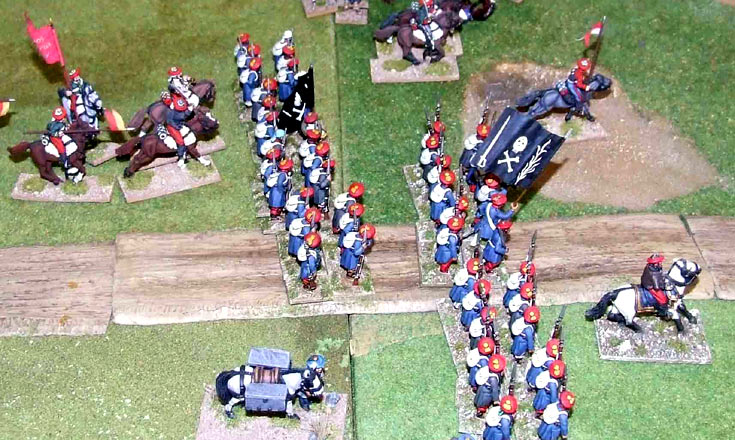 Misc., Wargame Show, The Other Partizan, Newark This weekend a group of us went to two wargame shows – Border Reivers in Newcaslte (Saturday 6th September) and The Other Partizan in Newark (Sunday 7th September). Unfortunately I left my camera in the car in Newcastle (distracted by the pelting rain). Therefore I missed out on 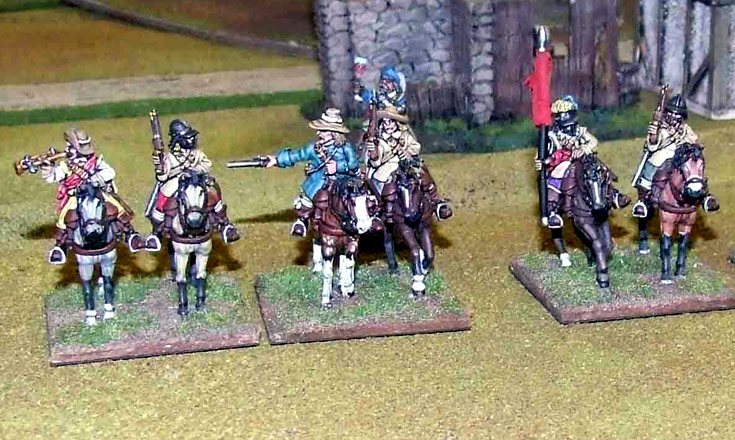 English  Civil War, Very Civile Actions, 28mm Well, at least it looked pretty. The idea for this game came from a scenario in Charles S. Grant’s Scenarios for Wargames (1981) entitled “Fighting in Built-up Areas”. In our game, the defenders were Dougie Trail’s Royalists, all from the Northern Association, who were outnumbered, but held a