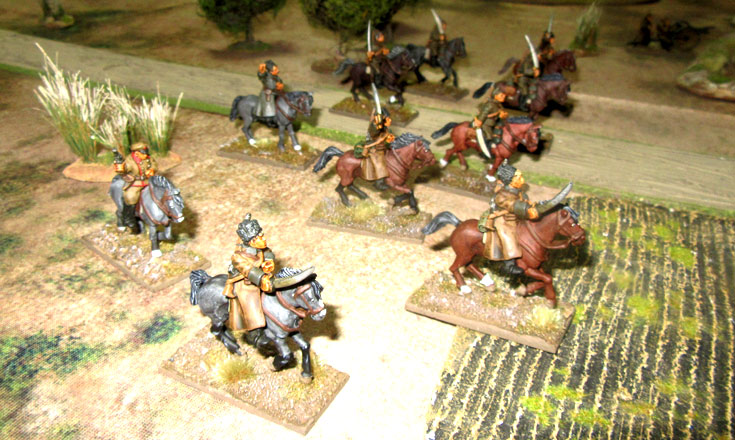 The Back of Beyond, Setting the East Ablaze, 28mm  First of all, let me apologise for taking almost four weeks to post this. I had a fire in the flat, and it’s taken me that long to start getting back on track. I was pretty busy. Then I hit technical problems, such as where in

World War 2 Naval, General Quarters (3rd edition), 1/2400 scale A week or so ago I had a fire in the flat. As a result my lead store was badly damaged by smoke. So, this week I staged a small, manageable game, where I didn’t have to bring much in the way of toys. I 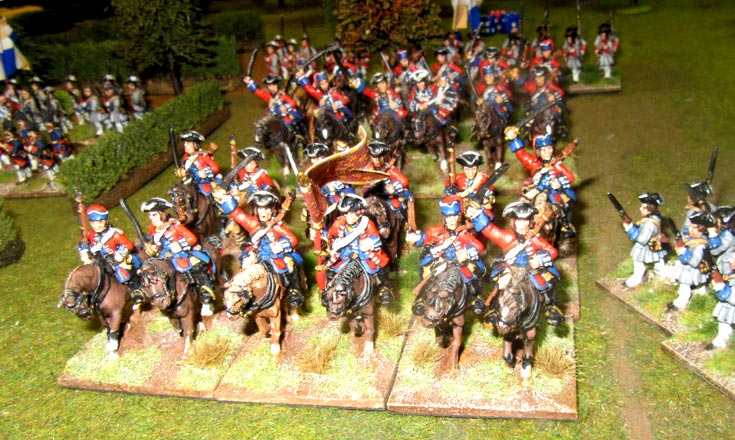 The Seven Years War, Seven Years, 28mm This week we returned to High Germany, and a refight of the Battle of Mehr (1758). This was a small but strategically important scrap between the Western Allies and the French. That June, Ferdinand of Brunswick moved his army onto the western side of the Rhine, and defeated