Bismarck’s Wars, Field of Battle, 10mm Recently, a care package arrived from my pal Gerry. In it was a pile of unpainted 10mm figures, including enough for an Austrian Corps. So, thanks to him, I could expand my Franco-Prussian kit into another war. This then, was the inaugural game of my new Austrians. I opted 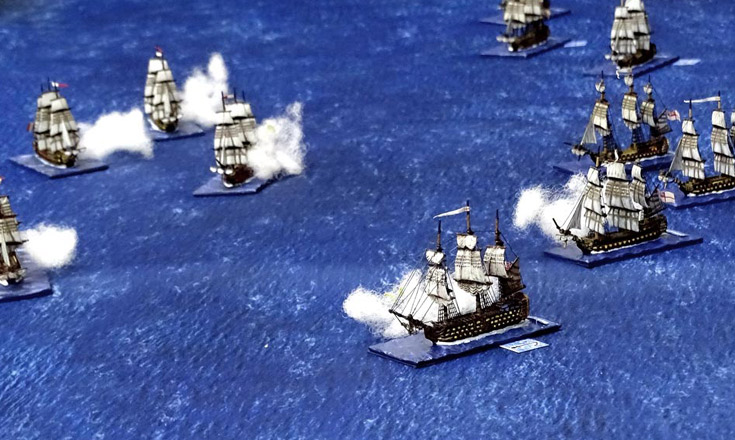 The Age of Sail, Fighting Sail, 1/1200 scale As it was 21st October – Trafalgar Day – there was only one type of game we could play. So, I dug out my Age of Sail ships, and Gyles, Mally, Sean and I took to the high seas. In theory this clash was set amid the 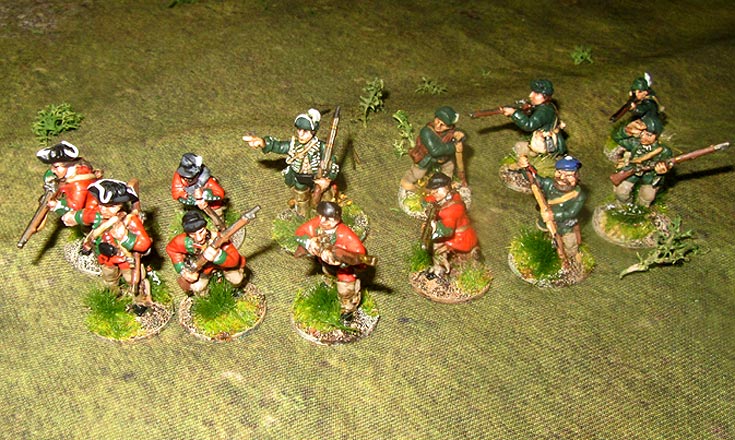 The French & Indian War, Rebels and Patriots, 28mm This week, as Sean requested it, we played a French & Indian War game. As there were just three of us we opted for a scenario where there was a disparity in numbers. In the rules, one scenario involves an attack on an artillery battery, with 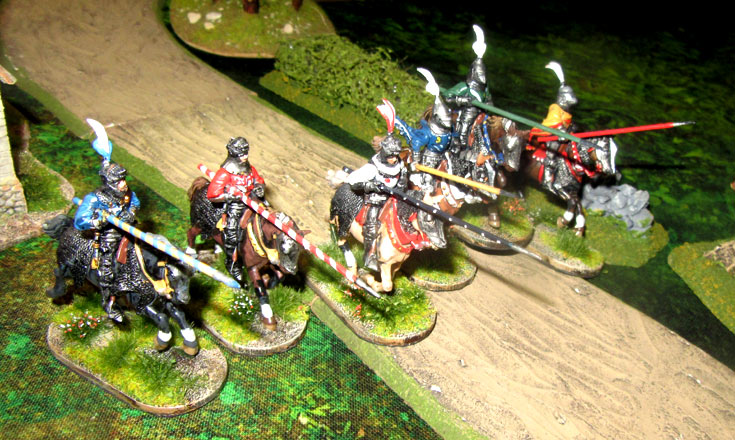