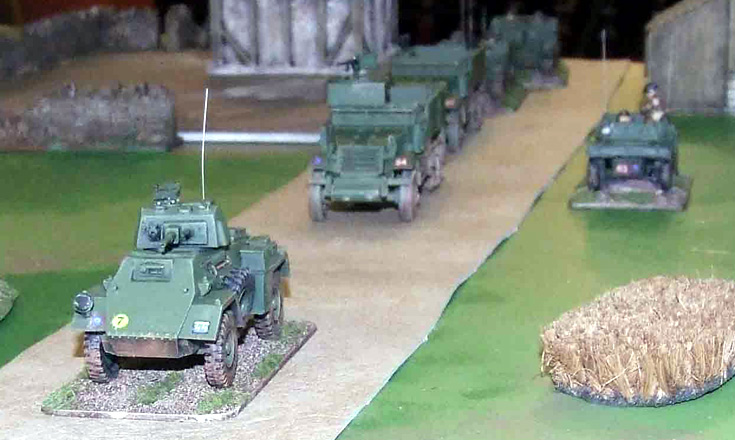 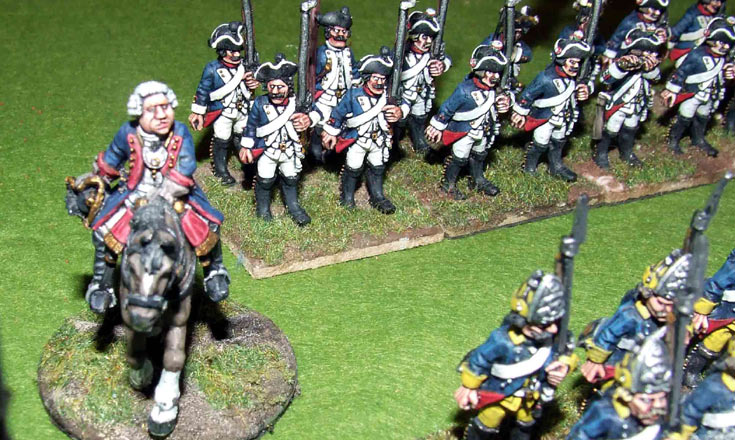 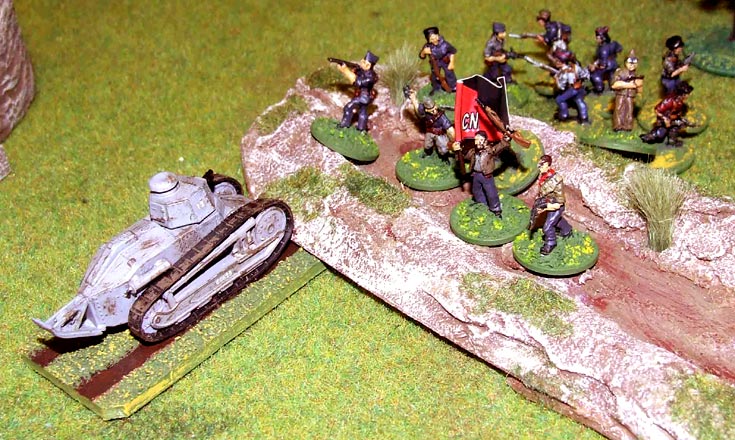 Spanish Civil War, Contemptible Little Armies, 20mm Being prone to indolence I was happy to let someone else put on the game this week. Colin Jack and Bill Gilchrist joined forces to stage a 20mm Spanish Civil War game, complete with a stupendous church which dominated the centre of the table. Against my better judgement 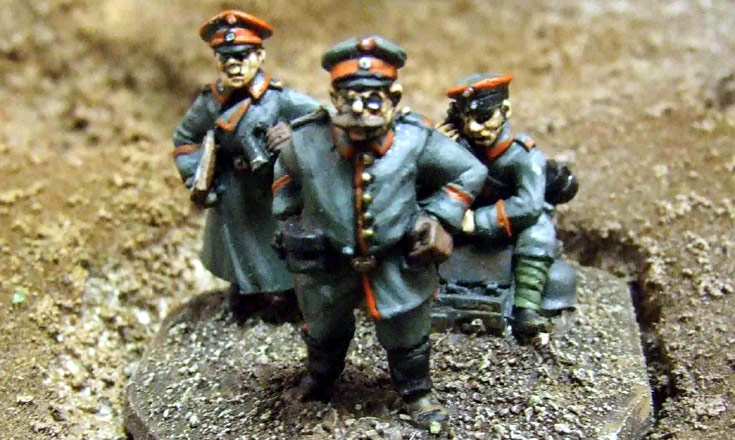 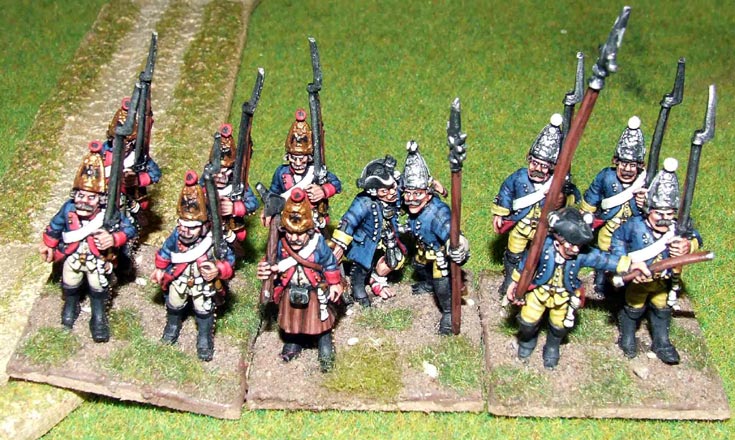 Seven Years War, Die Kriegskunst, 28mm We sometimes play a monthly Sunday game, and while the bulk of the plug settled down to a huge Ancients game using Warhammer, Dougie Trial and I grasped the opportunity to do a little more playtesting of Die Kriegskunst, the Seven Years War version of General de Brigade which