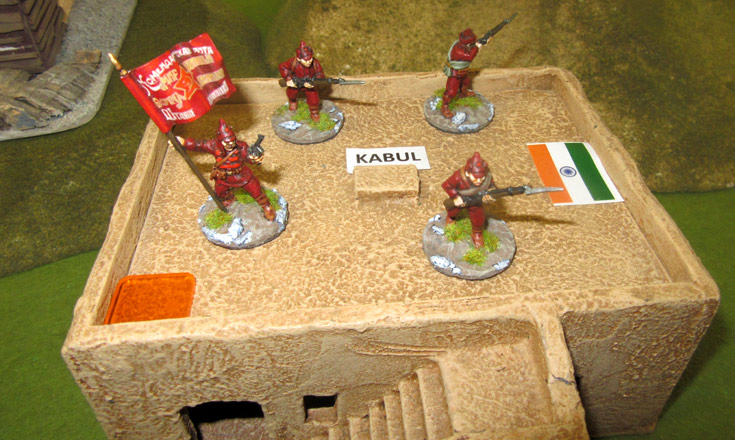 The Back of Beyond, Setting the East Ablaze, 28mm This, strangely, was my last proper wargame before the lockdown. It was a get-together of the League of Gentlemen Wargamers, who meet up in Kirriemuir in north-eastern Scotland three times a year. This game will probably be our last until the end of the year. Anyway,

The Napoleonic Wars, Black Powder, 28mm This game took place half a lifetime ago. Actually, it was only two and a half weeks, but since then the world has turned upside down. It’s also our last game at the wargame club, at least for the foreseeable future. I’ve got one more game to post after

Pre-Dreadnought Naval, Perfidious Albion, 1/1000 scale Apologies for the delay in posting this – and the next few reports. I suppose it’s fortuitous really, as with Covid-19 on the rampage, and all socialising on hold, then its good to have a backlog. Silver lining and all that. This was a fictitious naval game, set in