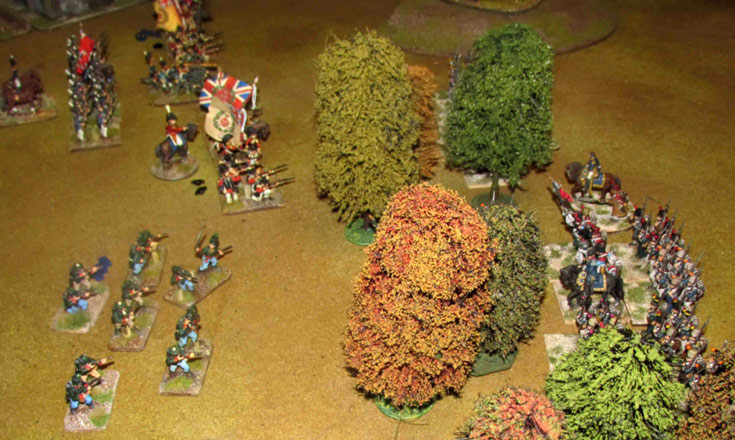 The Napoleonic Wars, Black Powder, 28mm It was a rare event – Dougie Trail and I haven’t played a game together for ages – since his move to Helensburgh, and my seasonal one to Orkney. As we were both in Edinburgh at the same time we decided to stage a small Peninsular War game, with 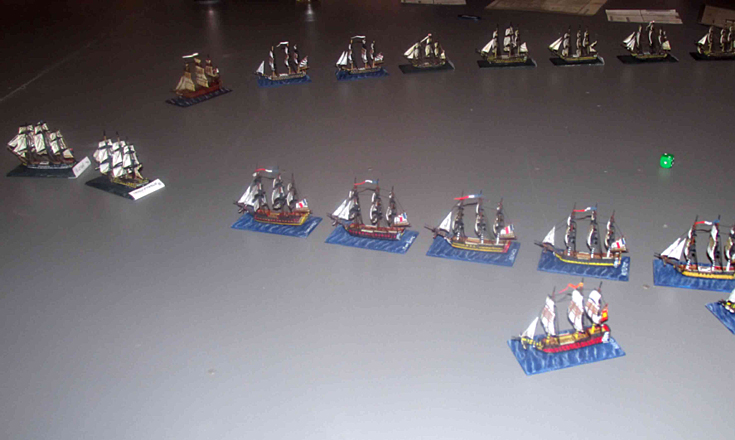 Napoleonic Naval, Kiss Me Hardy, 1/1200 scale Its often said that sailing is a very expensive hobby, and rather than owning your own boat, the real secret is to have friends who do. Well, this worked out very well for me when I was invited to take part in this little game. The guys at 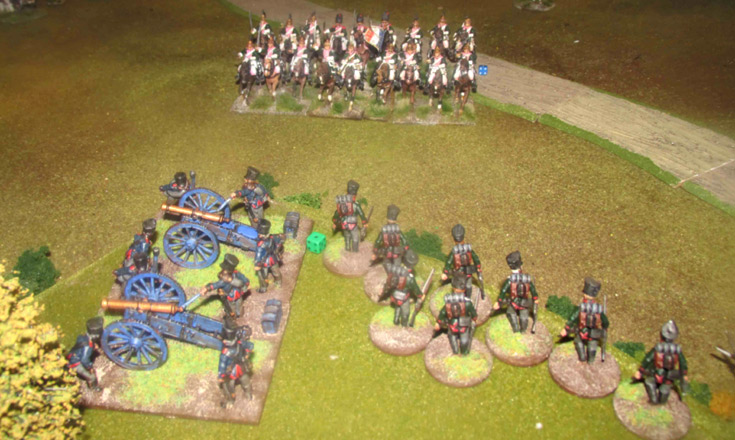 The Napoleonic Wars, General de Brigade, 28mm Good old Charles S. Grant. Whenever I’m in need of an interesting scenario for a game I dip into one of his scenario books, or stockpile of “Tabletop Teasers”. This one – dubbed “Holding Action (1)” was culled from Scenarios for Wargames, published back in 1981. Its one 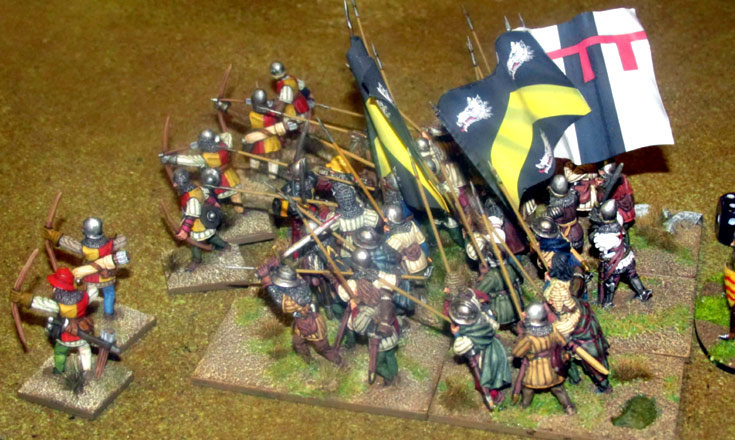 The Age of Chivalry, Within the Hollow Crown, 28mm During a rare summertime foray to the Edinburgh club I was invited to take part in a Medieval game. While Medieval aren’t really “my bag”, several of my pals were taking part in this multi-player affair, and the figures look terrific. Oh, as for this site