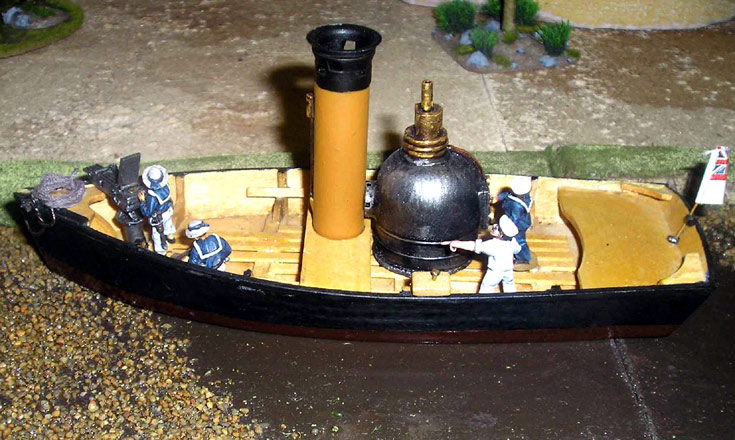 Queen Victoria’s Little Wars, Warriors against Bullets, 28mm This week I was given the chance to participate in a colonial game, run by fellow Edinburgh gamer Dave O’Brien. It was set in the Egyptian Campaign of 1882, and revolved around a British attack on an Egyptian outpost and oasis, somewhere on a spur of the 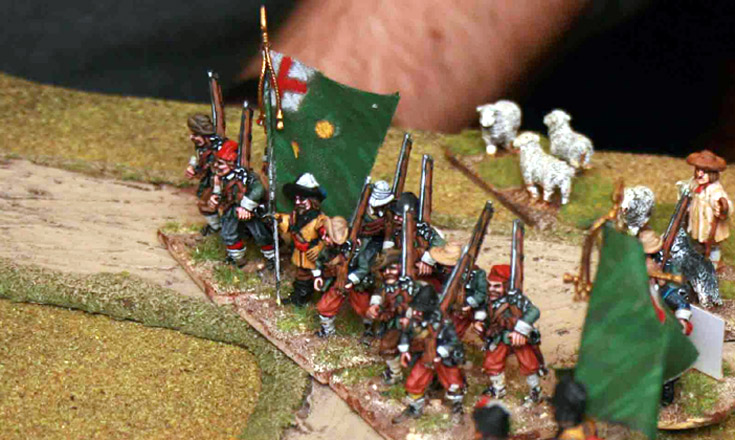 English Civil War, Very Civile Actions / Tinker Fox, 28mm For a week or so we’ve been running an English Civil War campaign, using the “Tinker Fox” system. This skirmish came about due to an event in the campaign – a Royalist raid on the fortified Parliamentarian outpost at Bracknell Church. Actually, in our game 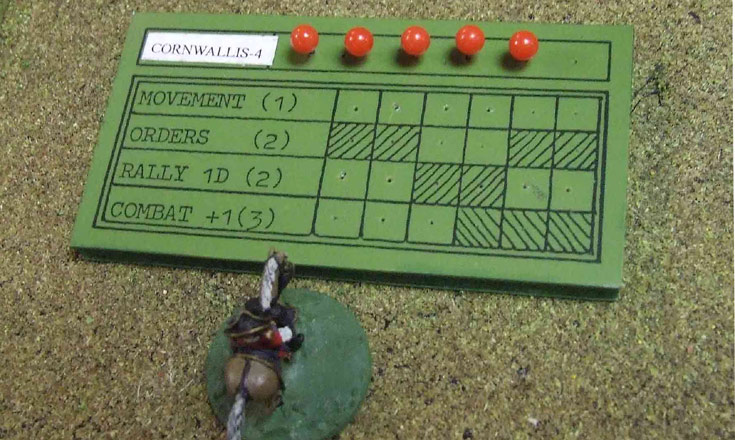