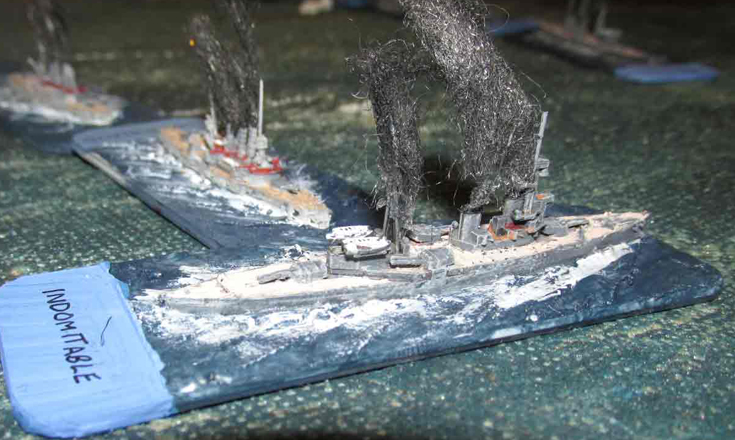 The Great War, Fleet Action Imminent, 1/2400 scale Wargames rarely go according to plan. That’s largely because wargamers rarely do what’s expected of them. I thought this was a fairly sensible scenario – I really did. I’ve just finished writing a mammoth book on Jutland, and so the battle was pretty much fresh in my 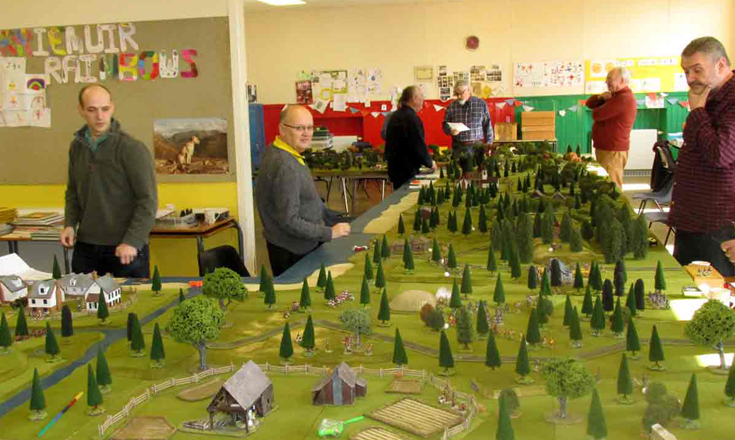 The French & Indian Wars, Muskets & Tomahawks, 28mm This was one of our League of Gentleman Wargamer weekends, up in Kirriemuir, a small town north of Dundee. The group’s composition has changed a little over the last few years, but its core remains the same bunch of laid-back middle-aged wargamers who you enjoy hanging 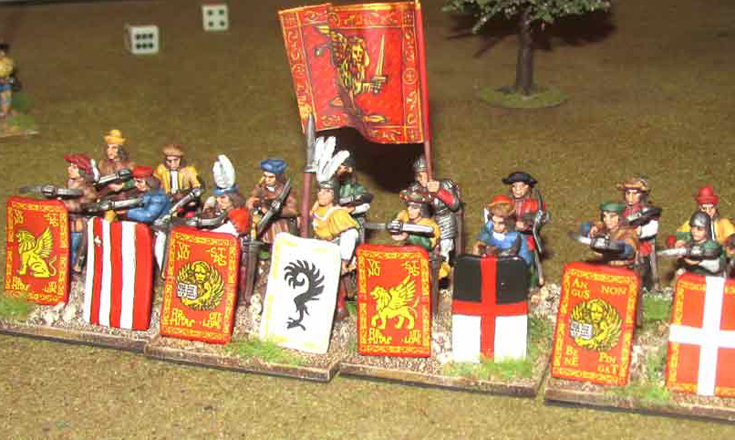 The Italian Wars, Pike & Shotte, 28mm Michael Schneider is our club’s true Renaissance man. Rather, he’s the one with most of the lead, and keep staging games. Donald has quite a few figures too, and recently I’ve got in on the act by starting a small Venetian army. Anyway, Michael organised this game, which 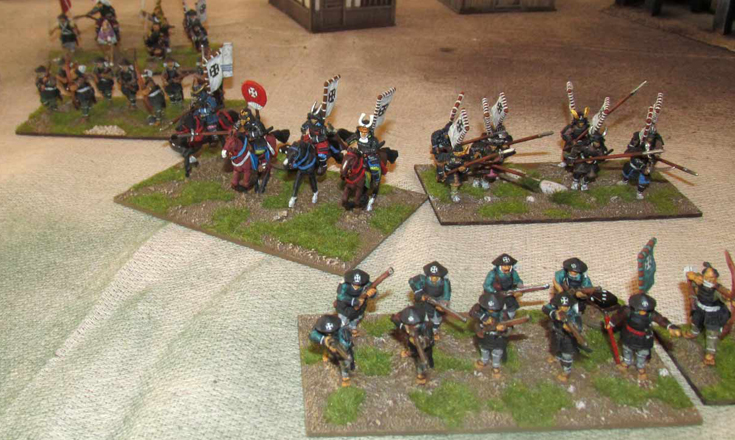 Samurai Warfare, Gleaming Katanas, 28mm Before I begin, I’ve got to say I’m no great fan of Samurai warfare. All those ludicrous names and outfits, those unbelievably weapons and idiotic banners strapped to their backs… It isn’t really for me. In fact, I suspect the whole thing was invented by my friend Stephen Turnbull, just