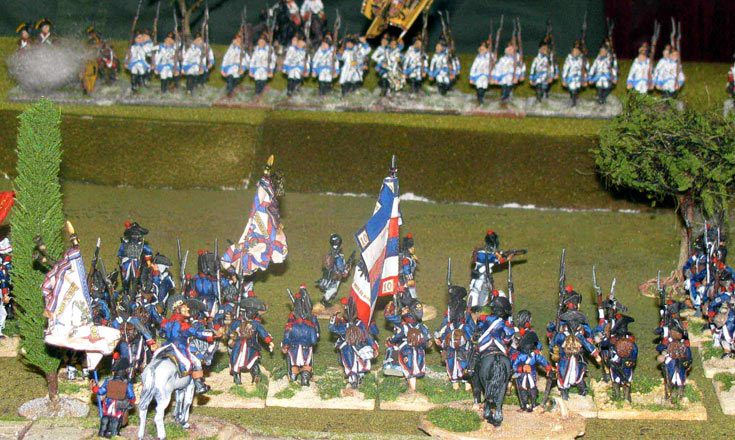 The Napoleonic Wars, French Revolutionary War, Napoleon, 28mm This small game was set in Italy during the French Revolution, and involved a French assault on an Austrian position. We were using Napoleon rules for the second time, but this time we not only had time to figure the basics out, but Bill Gilchrist was on 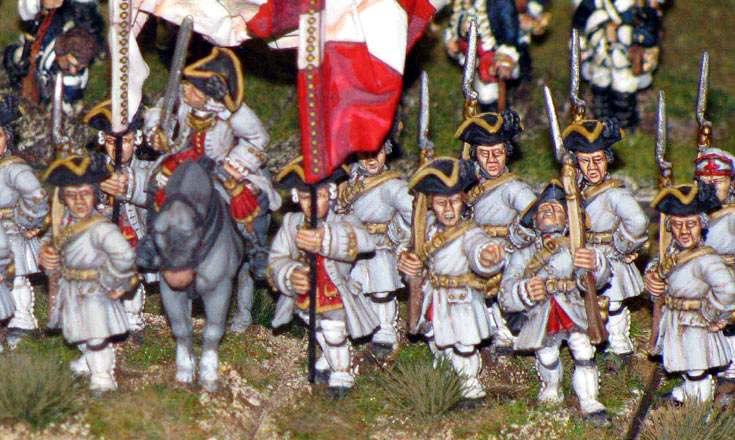 The Seven Years War, Die Kriegskunst, 28mm  We’d actually planned to play a much bigger game – a potential scenario for a potential scenario book. It was based on the French attack on Obensberg hill, the turning movement that led to a French victory in the Battle of Hastenbeck (26th July 1757). One of the