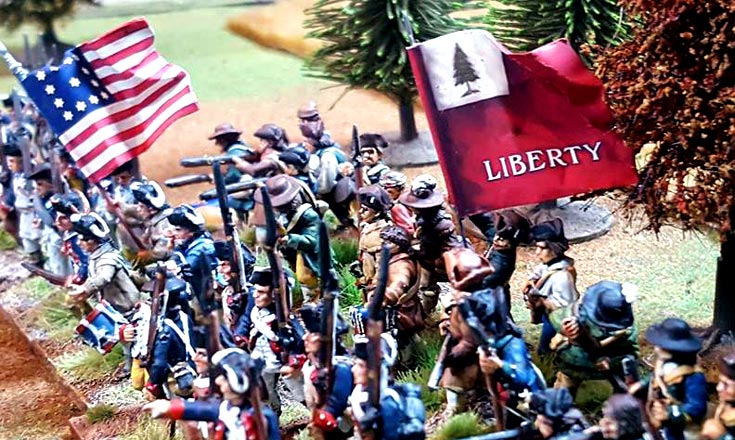 World War II Naval, General Quarters (3rd edition), 1/2400 scale This was an unusual evening. First of all, I got there early and claimed my gaming table, as Dougie Trail was in town, and I was meeting him in the pub across the road. When we turned up I found some little shit had nicked 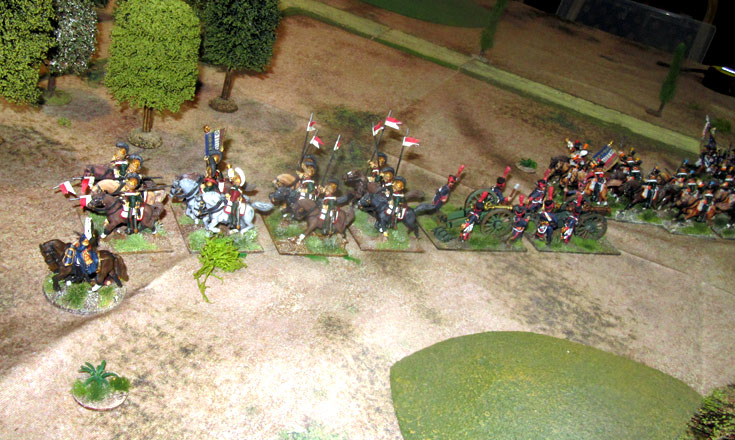 The Napoleonic Wars, Black Powder, 28mm This time we were celebrating the return of two intertwined old favourites. the first was Bill Gilchrist, lured back to the club after a period of illness, holidays and cat-sitting distractions. the second was Black Powder, Bill’s favourite rules set. In fact I’m sure the only way we could 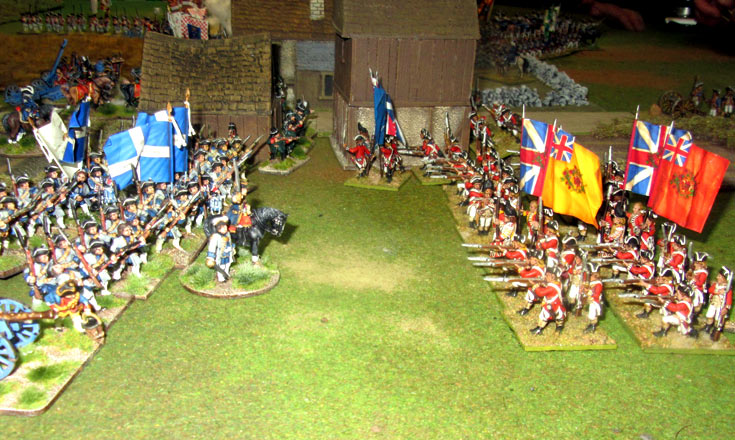