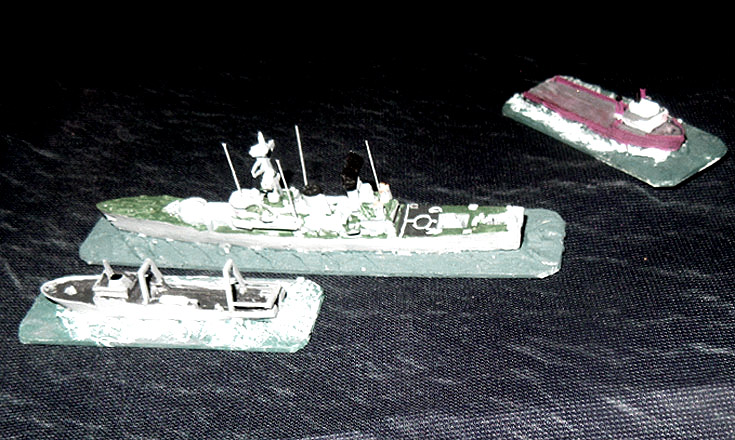 Queen Victoria’s Little Wars, The Men Who Would Be Kings, 28mm As we hadn’t played a colonial game for a while we visited the North-West Frontier this evening. The game involved a powerful British Imperial force driving up the Zhob Valley, in an attempt top capture the fort at Hindu Bagh. It had been held