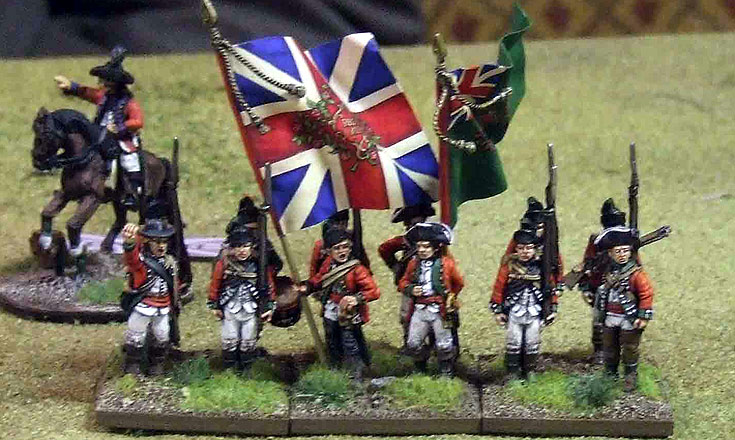 American War of Independence, British Grenadier, 28mm This small game pitched Dave Imrie’s newly raised British (designed with the Saratoga campaign in mind) against my Americans, which was raised largely as the Guildford Courthouse army. Dave had the smaller army, so he stayed on the defensive. He deployed with his Hessians in the right, his 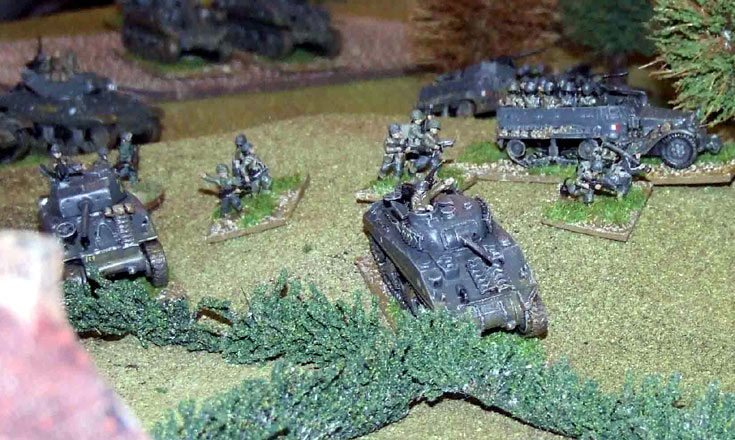 Second World War, Battlegroup Panzergrenadier, 15mm This was one of those rare Sunday afternoon games, a small Second World War fight where we weren’t constrained by time. it involved French armour punching its way through a German defensive belt somewhere to the north-west of Metz, in the Lorraine countryside during the autumn of 1944. As usual