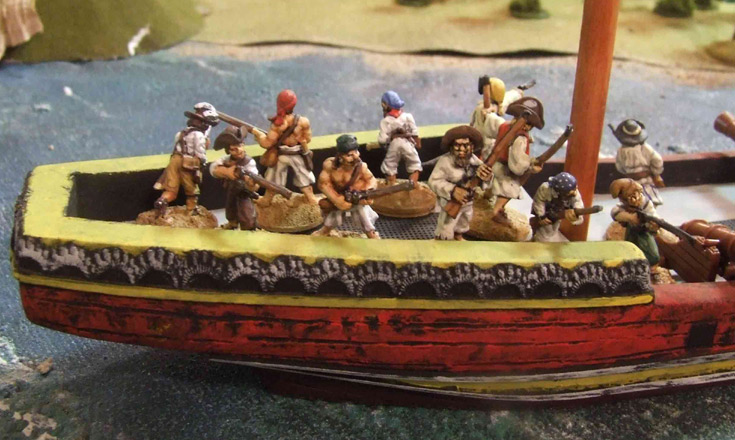 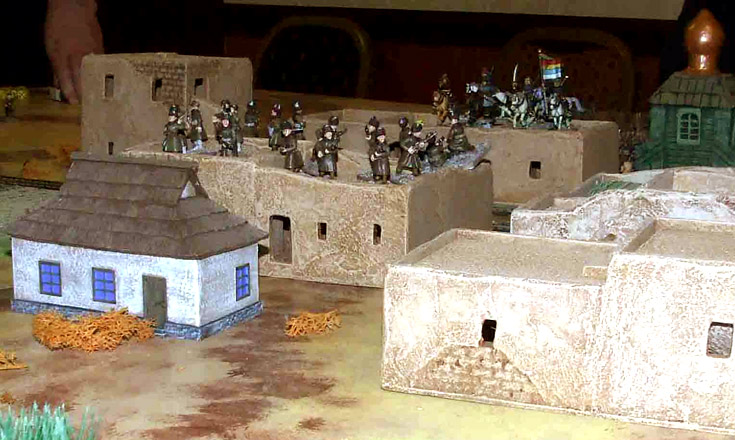 The Back of Beyond, Contemptible Little Armies / Back of Beyond, 28mm Let’s face it – we like “Back of Beyond” games. They’re fast, colourful, easy to play, and involve both deeds of derring-do and back-stabbing. this game was no exception. The unlikely premise was that the Czech Legion (or someone) had abandoned an important 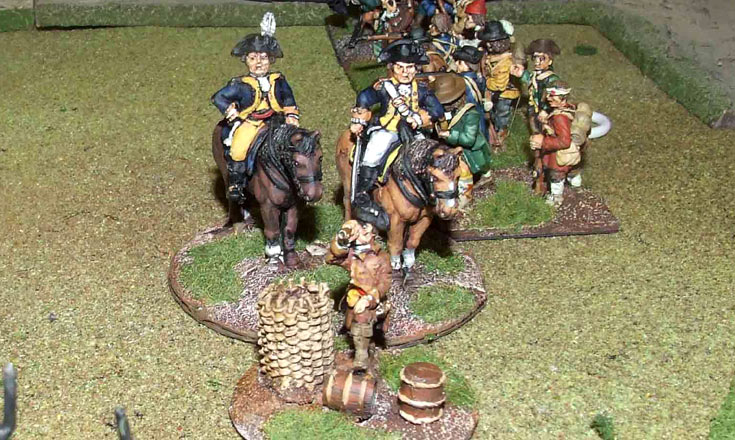 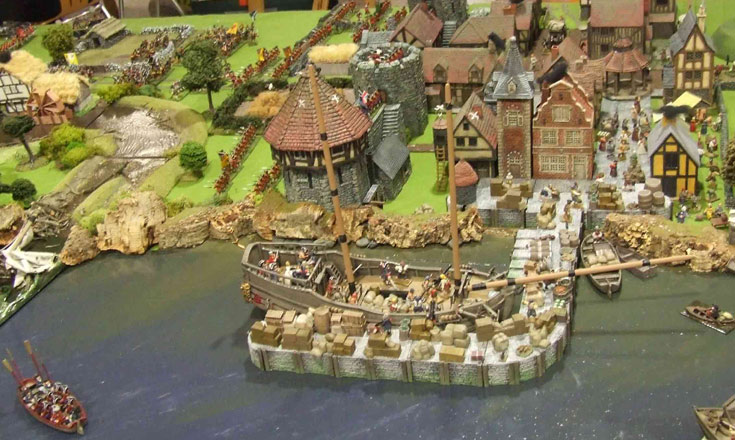 Misc., Wargame Show, York A group of us went down in the train to the wargame show in York, and a great day out it was.Of course in Britain, rail journeys are a real nightmare, as each train is run by a different company, the stations are run by another lot, and there’s even another