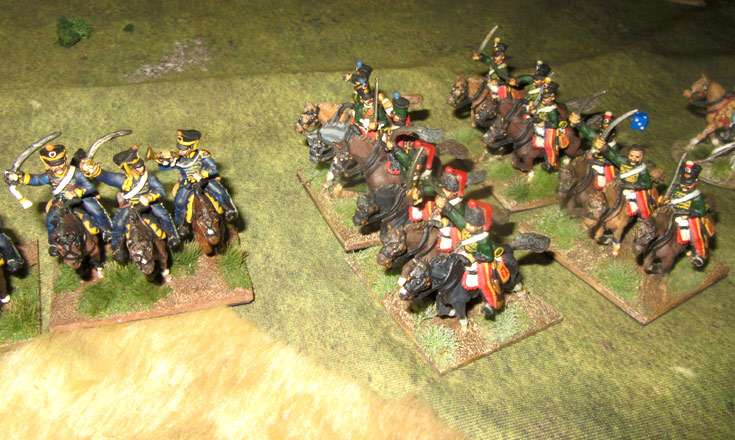 The Napoleonic Wars, Over the Hills, 28mm This small Napoleonic game was set during Napoleon’s invasion of Russia in 1812, somewhere near Polotsk. The premise is that after the battle there on 17 July, the Russians under Wittgenstein were retreating, with their battered troops heading east through the small village of Krupskaya. A mixed bag