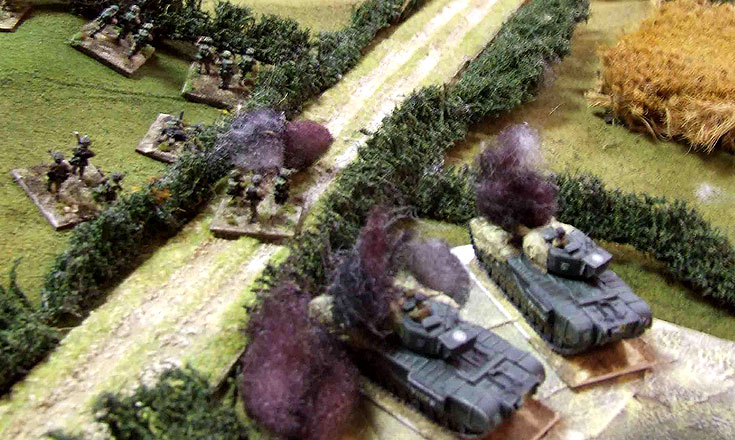 The Second World War, Battlegroup Panzergrenadier, 15mm This was one of these games where I didn’t supply the figures – I actually don’t own any 15mm lead, as I claim the figures are too small for me to paint. Well, Dougie Trail has no such qualms, and his figures and vehicles are proof that you 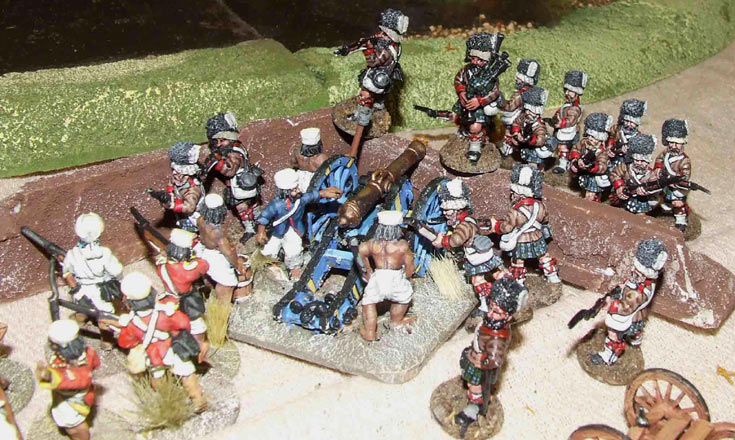 Queen Victoria’s Little Wars, Honour & Fortitude, 28mm I’m sorry for offering up so many pictures from this game, but visually it really was a cracker. This fictitious game involved a British relief column led by General Sir Sidney Roughdiamond (Chris Henry) advancing in relief of the garrison of Aga “where its always baking” (British 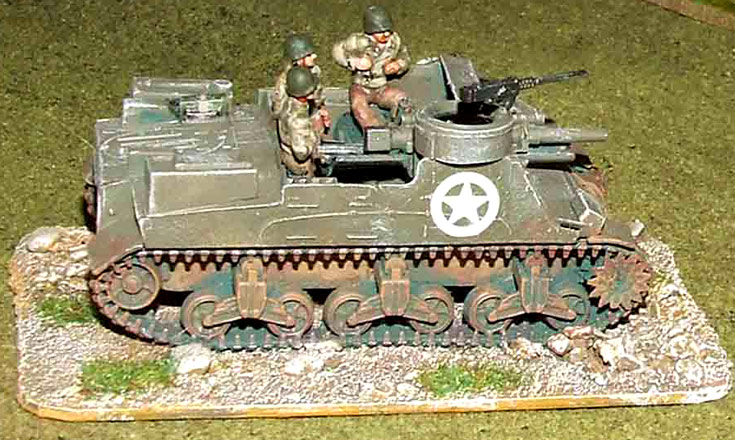