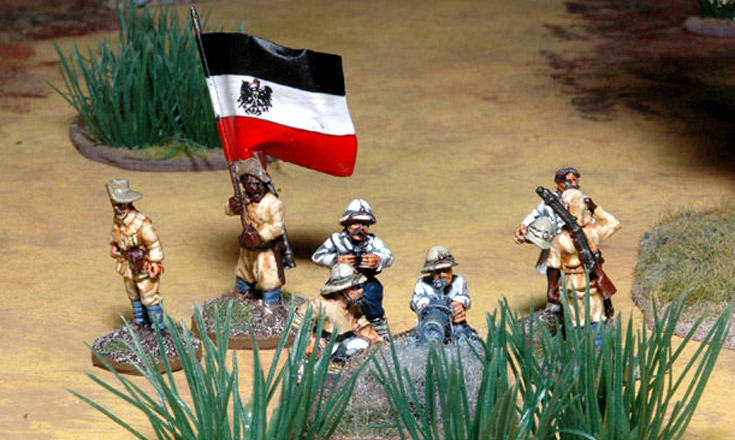 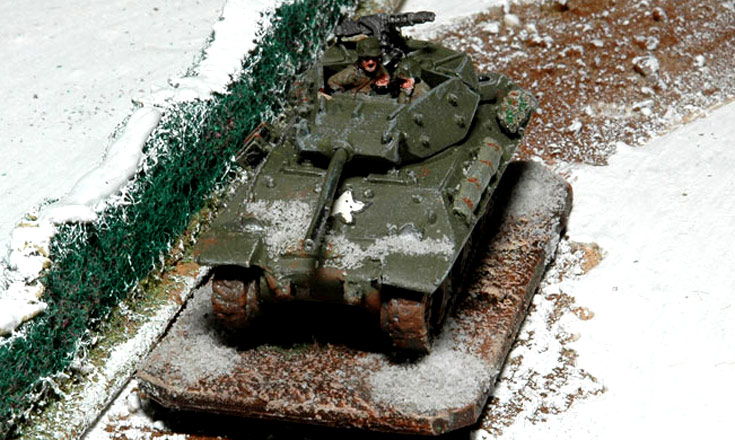 Second World War, Battlegroup Panzergrenadier,  15mm From the savannah of Africa to the snow-covered hills of the Ardennes. The next game was a 15mm Second World War game between my Americans and my wargaming pal Kevan’s Germans. Although I rarely play with 15mm figures these days, I’ve kept a few just to take part in