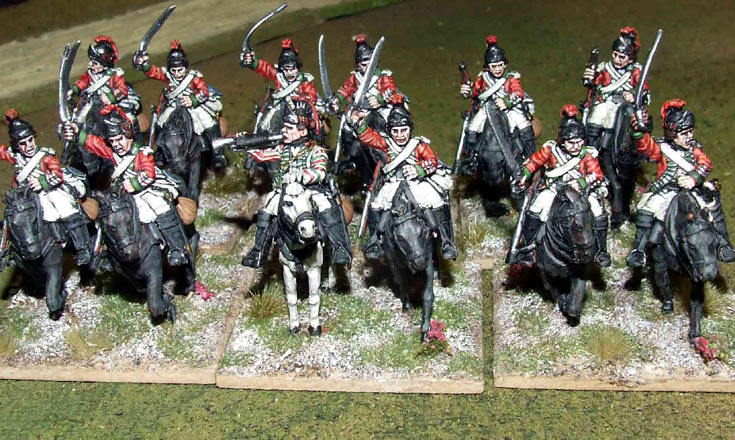 The Seven Years War, Black Powder, 28mm This week’s game was another “learning the rules” game using Black Powder, which is fast becoming our rules set of choice for Horse & Musket games. This time we refought the small encounter at Emsdorf (1760), which is the introductory scenario in our Seven Years War rules Die 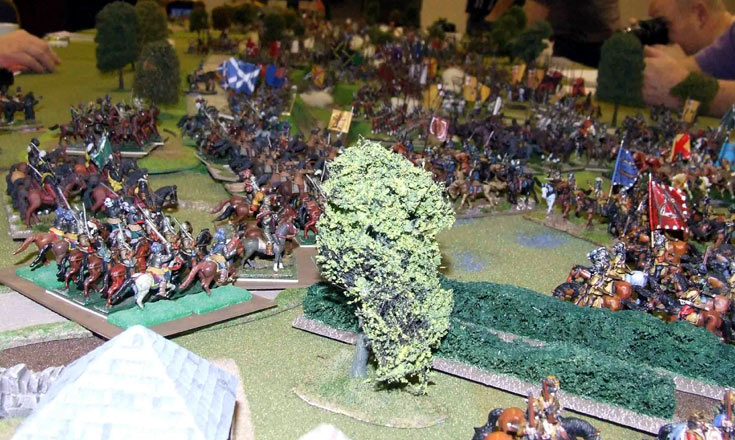 The English Civil War, Very Civile Actions, 28mm Sometimes – just sometimes – you take part in a game that really takes your breath away. This was one of them – a game to remember. With over 2,500 figures involved the scale of the battle helped, but it also had a more going for it 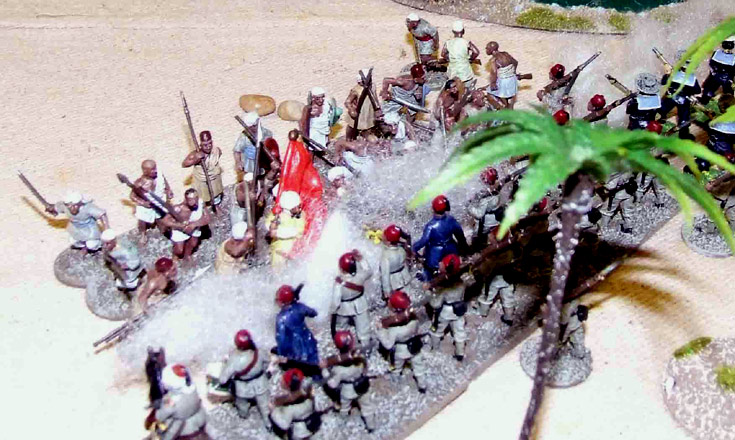 Queen Victoria’s Little Wars, Black Powder, 28mm The new Black Powder rules purport to cover the period from around 1700 to 1890, and the rules include a sample game set during the Sudan Campaign of 1884. well, we thought we’d give the period a try, using figures from the collections of Dave O’Brien and Colin 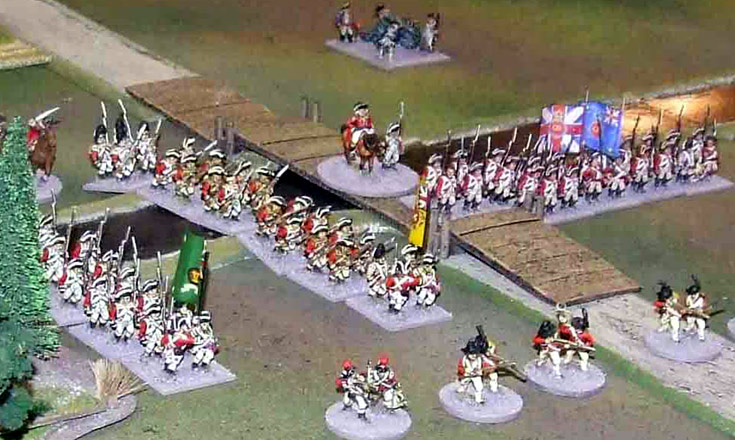 The American War of Independence, Black Powder, 28mm Last week we decided to try out the new Black Powder rules (see review), using the Freeman’s Farm scenario they described in the rule book. The crowd who designed Black Powder like to use abnormally large tables – far bigger than the largest we regularly game on 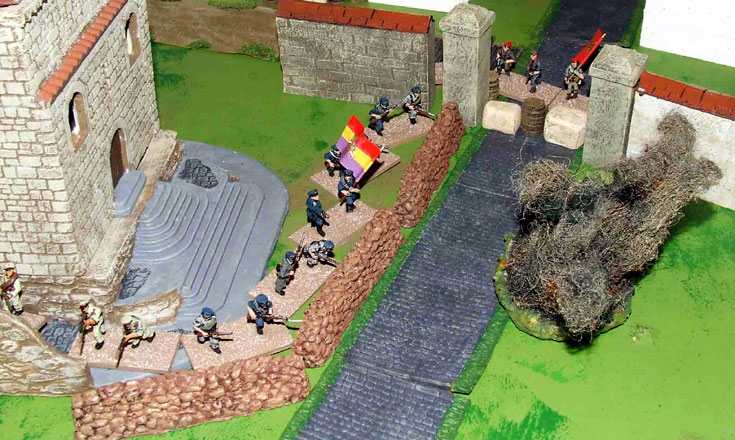 The Spanish Civil War, Triumph & Tragedy, 20mm The year’s wargaming didn’t get off to a very good start. My own game was cancelled. Britain is in the grip of heavy snow, and our Russian Civil War game set in tabletop snow fell victim to the real stuff piling up outside. Instead I sat in