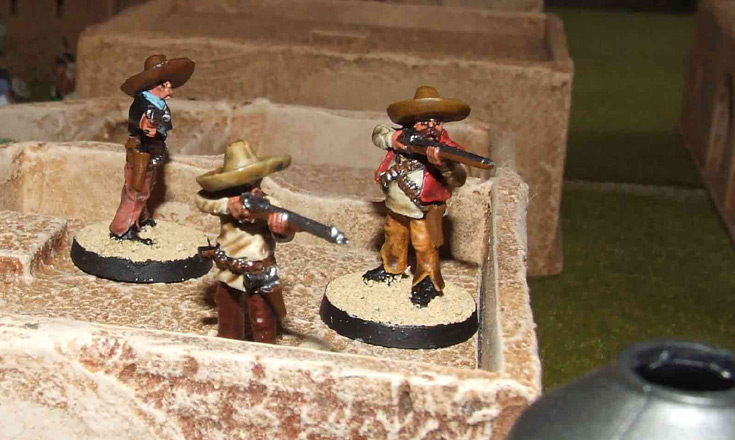 Misc., The Wild West, Legends of the Old West, 28mm “The League of Gentlemen Wargamers” is the rather self-important title for a loose collection of like-minded wargamers who gather every few months, for a weekend of wargaming. This time we’d decided to do a Wild West game, and during the course of the weekend most 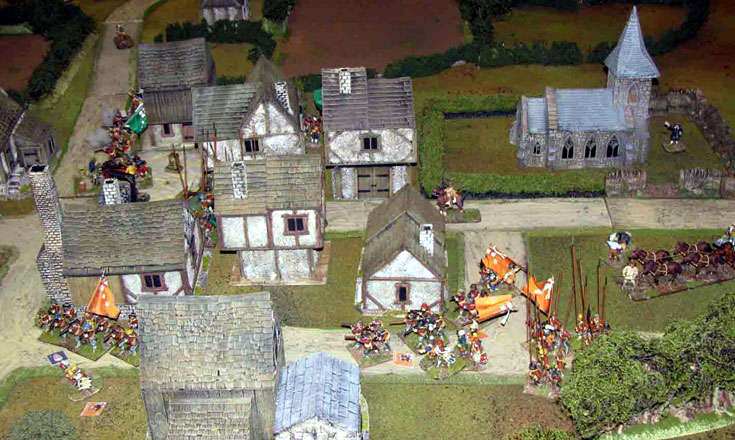 The English Civil War, Very Civile Actions, 28mm For a while we’ve been intermittently fighting an English Civil War campaign, using the “Tinker Fox” system produced by The Perfect Captain. This engagement came about as a result of the latest round of activity, which saw the Royalists launch an attack against the Parliamentarian-held town of 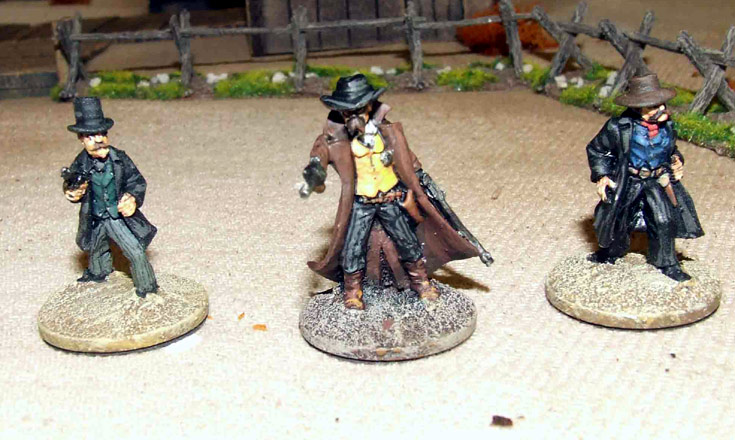 Misc., The Wild West, Legends of the Old West, 28mm The aim of this evening’s game was to try out the rules again, and the match play system, ahead of a big Wild West gaming  weekend at the end of the month. We played two games side by side, each on an adjoining 3×4 foot 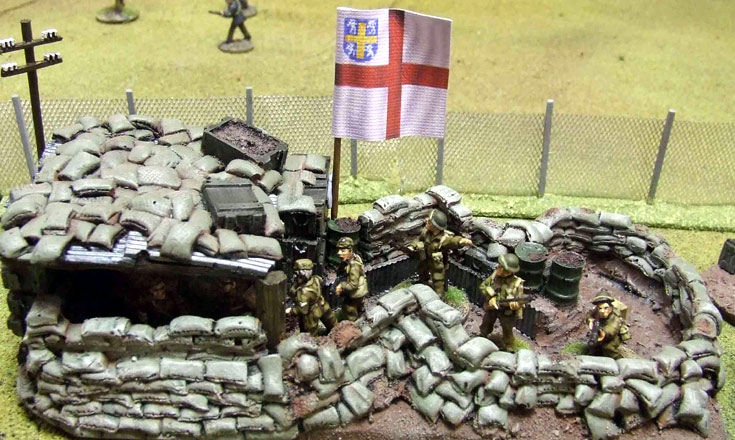 A Very British Civil War, The Great War, 28mm Just saying this was a game put on by Colin Jack is enough to set alarm bells ringing. His games are never straightforward, they often involve several rival factions, and they tend to be ever so slightly silly. Well, this was a classic. Someone somewhere came up 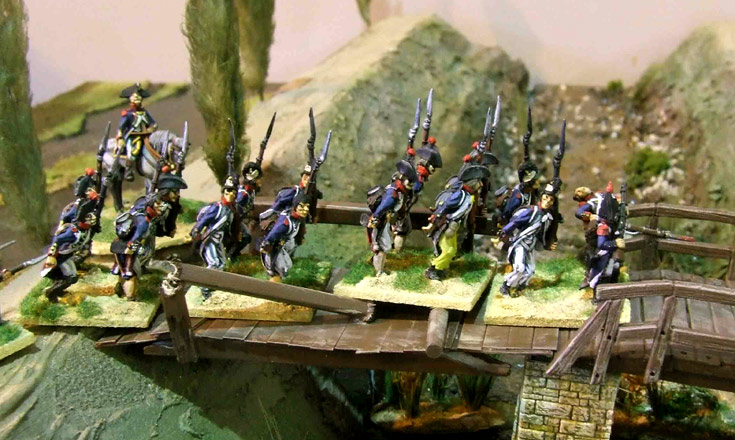 The Napoleonic War, General de Brigade, 28mm This Saturday we all headed north to Kirriemuir, in north-east Scotland. The town is host to Targe, a small but enjoyable wargames show, which marks the end of the annual wargames calendar. Our Edinburgh club put on two 28mm games – “Toulgas 1918” (Russian Civil War), which pitched