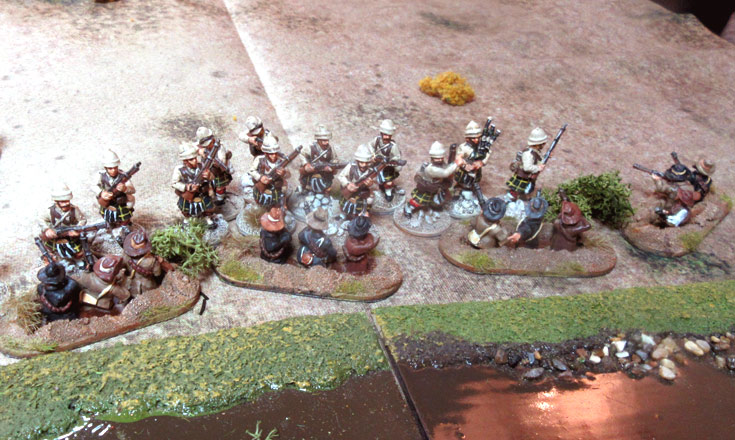 Queen Victoria’s Little Wars, The Men who would be Kings, 28mm We were off to South Africa this week, for a small three player game set in the Second Boer War. The British objective was to capture De Jager’s Drift (ford), the only place for miles where British guns and wagons could cross the Buffalo 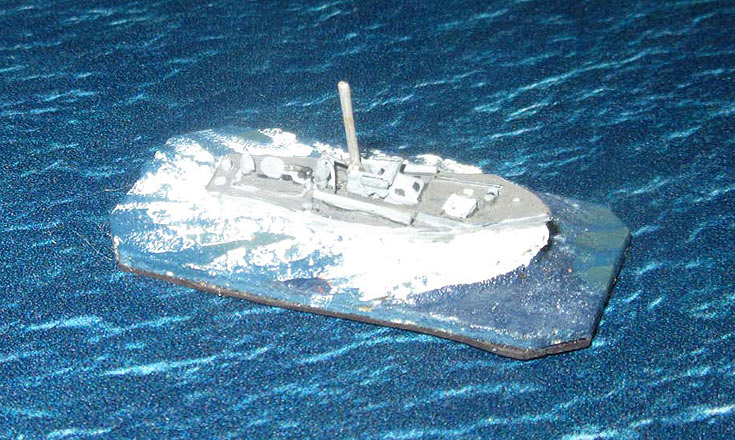 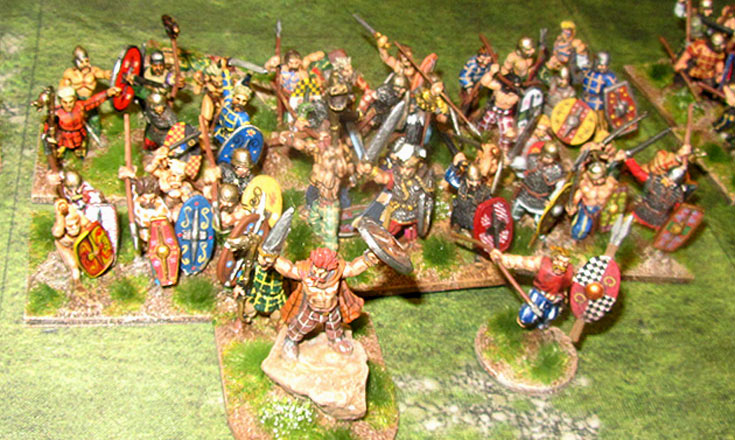