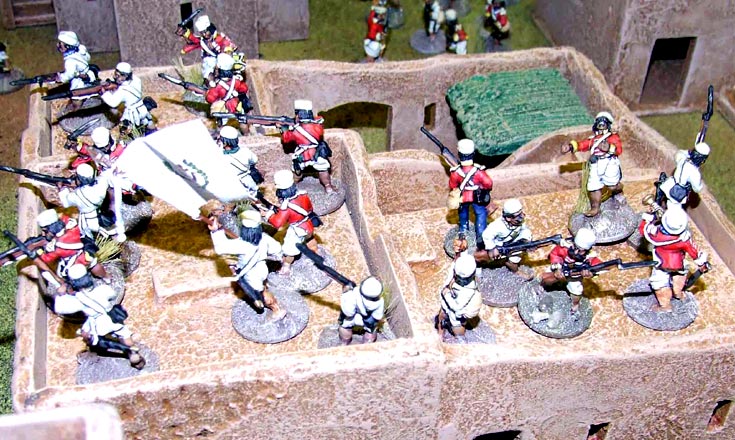 Queen Victoria’s Little Wars, In the Heart of Africa modified, 28mm This was a period we hadn’t played for a long time,  so Colin Jack and I decided to run an Indian Mutiny game. For some reason we didn’t have a suitably dusty table covering, so we made do with a game set in the 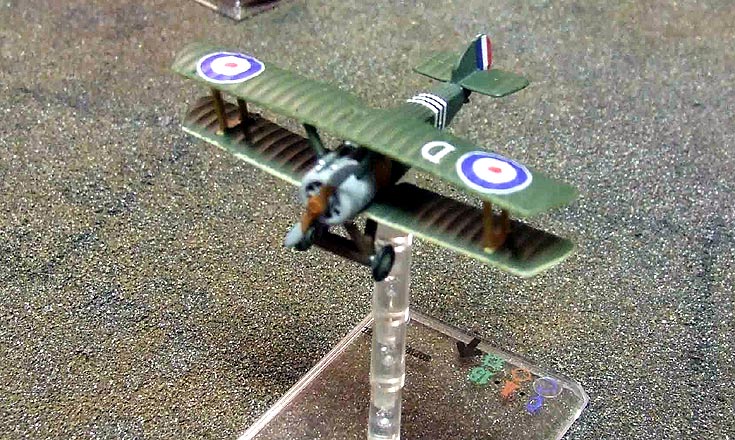 Misc., WWI Aerial Combat, Wings of War, 1/144 scale While I wouldn’t call this “proper” wargaming, it was great fun. A new craze in the club is First World War air combat, prompted by Jules of Figures in Comfort coming in and selling everyone planes and rules. I was suckered into it too, and not 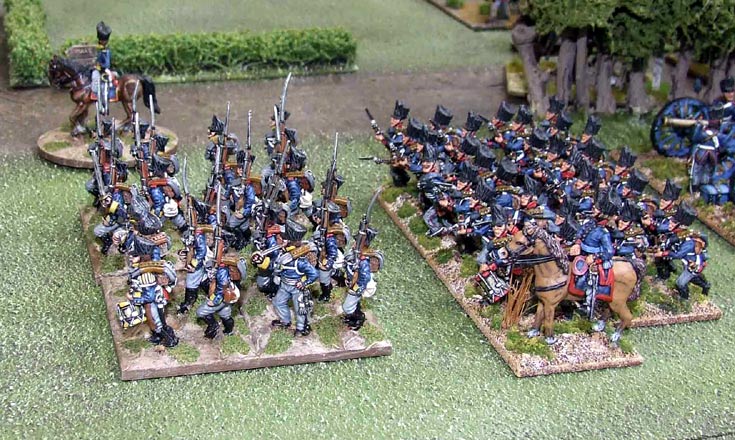 Misc., Wargame Show, Falkirk I visited this excellent wargames show, and whiled away a few hours chatting with friends, buying lead I don’t really need, and looking at some very attractive demonstration and participation games.Here are some of my favourites – a colourful Thirty Years War game, and interesting refight of Leuthen (1757) in 15mm, 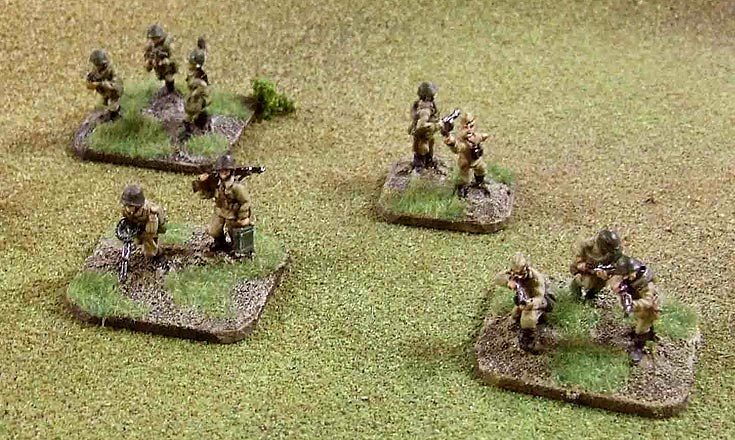 The Second World War, Battlegroup Panzergrenadier, 20mm This is a scenario published in the back of the Battlegroup Panzer Grenadier rules, and again (slightly modified) in the East Front scenario book. We’ve been meaning to play it for ages, and the arrival of a new grass mat gave us the excuse – and a nice 8’x6′ battlefield. 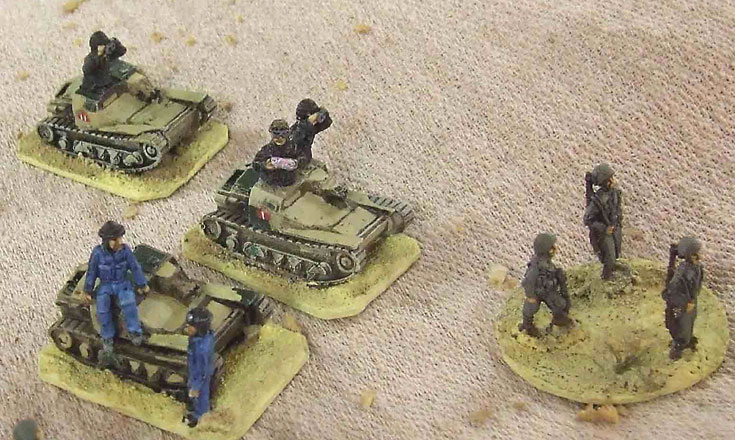 The Second World War, Battlegroup Panzergrenadier, 20mm This week my pal Chris Henry brought in his 20mm Western Desert toys, and staged a game for us which involved a British probe against a well-defended Italian strongpoint, somewhere to the south-west of Tobruk. The British didn’t expect much opposition, and so their orders (capture the Italian