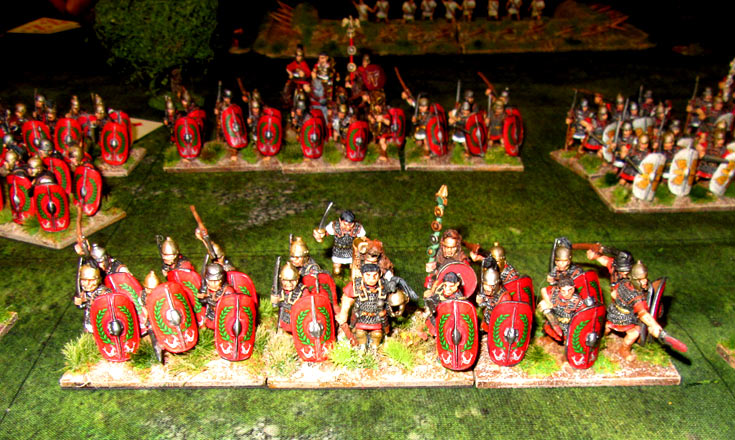 The Roman World, To the Strongest, 28mm This week – a day of non-stop rain – Campbell and I braved the elements and made it to the club, where we fought a small Ancients game, using my Gauls and Caesarean Romans. This was Campbell’s first foray into the Gallic Wars, and his first proper experience 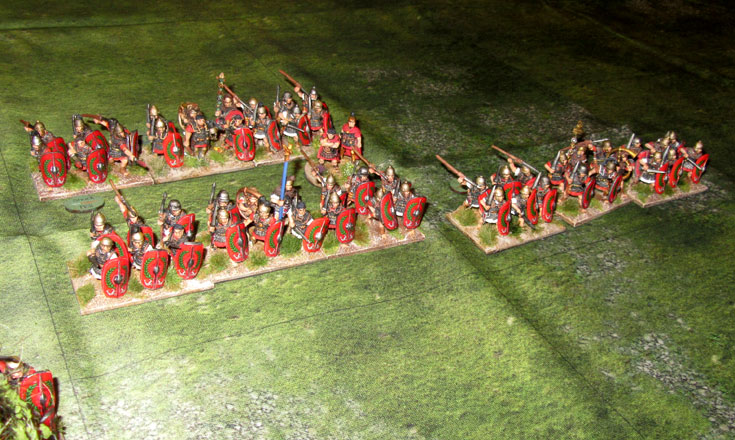 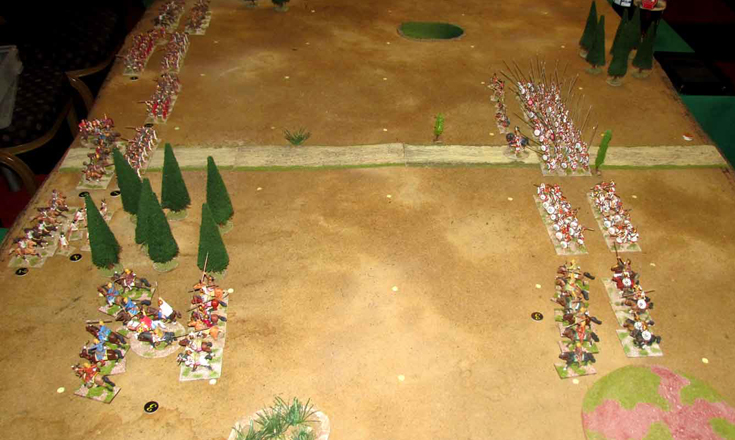 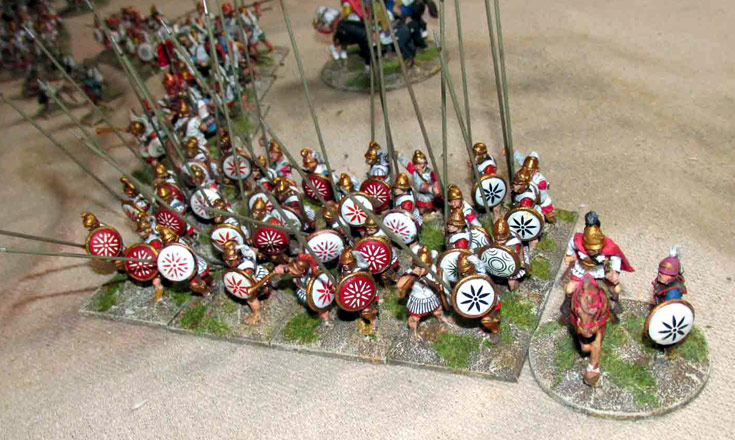 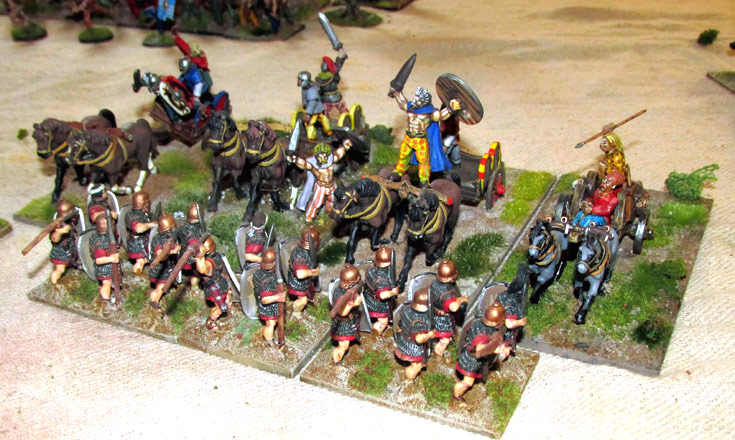 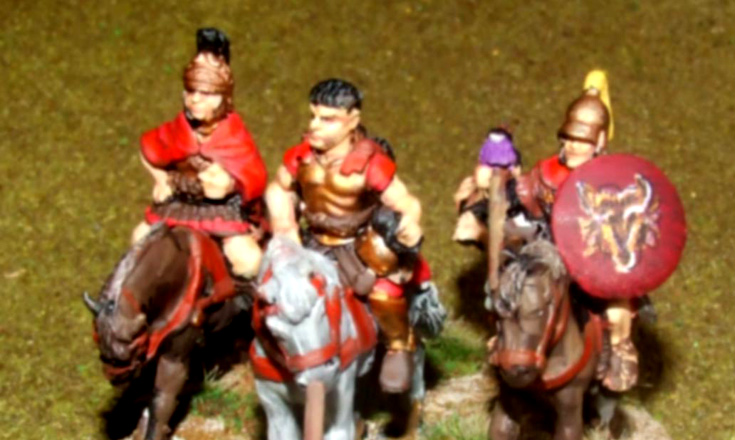 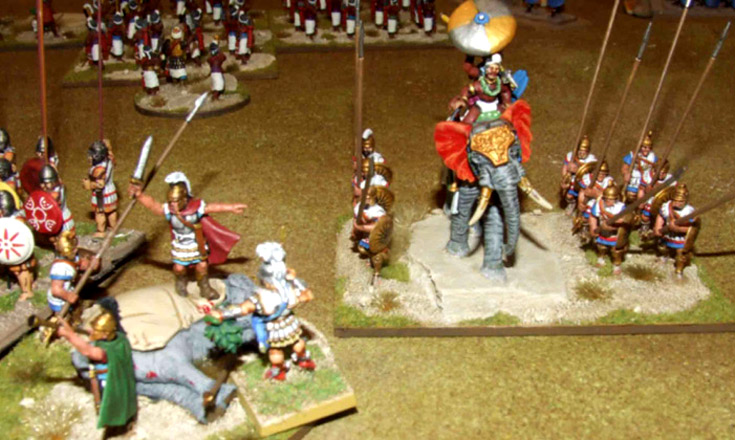 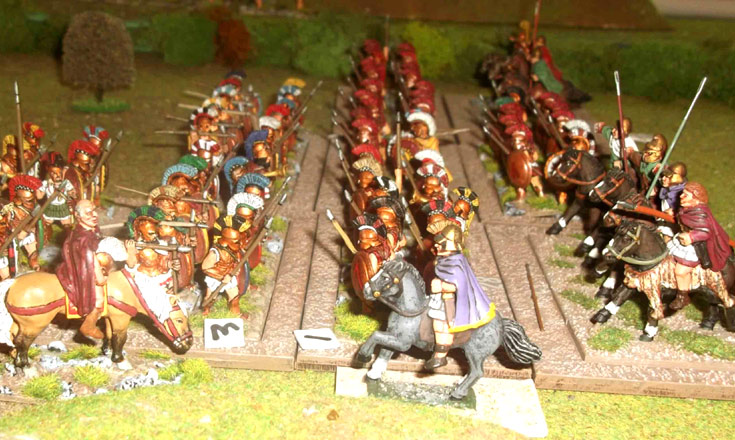 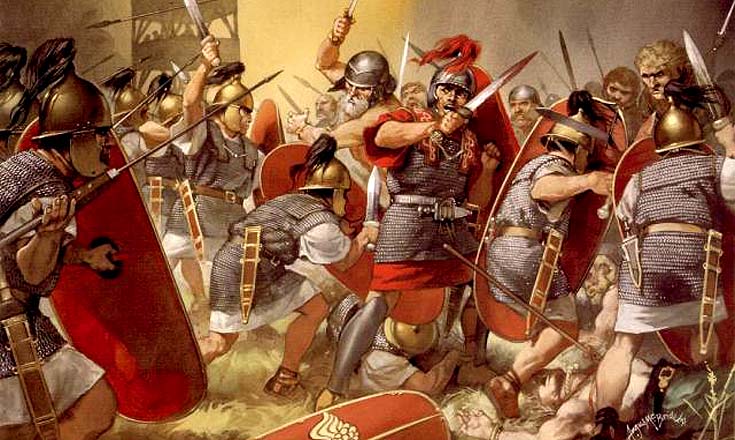